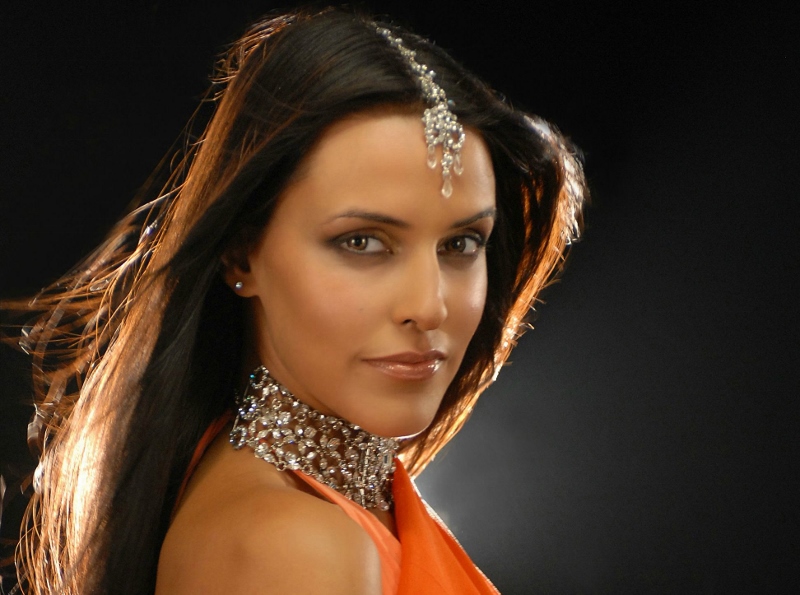 Neha Dhupia, who was called ‘fat’, ‘ugly’, ‘obscene’ and ‘aunty’ after she shared a quirky picture from her trip to Ibiza online, doesn’t mince words while telling her trolls off.

Neha Dhupia, who is the only female team leader in the latest season of Roadies, is repeatedly trolled for her actions on the show. Now the 35-year-old actress chooses not to respond to negative comments on social media.

However, when the focus shifts from ”professional criticism to personal abuse”, she refuses to keep mum.

Recently the actress had shared a quirky picture of her bikini strap and sun-kissed back while vacationing in Ibiza. Over the next 48 hours she was being called everything from ‘fat’, ‘ugly’ and ‘aunty’ and some even expressed their desire to “bend her over”.

Two days later, Neha responded with a series of tweets pointing out that it was just a picture of her wearing a bikini. “That’s what most normal people do when they are on a beach. Try for once not to be disrespectful, crass and take out your frustration on the wall of a woman you choose to follow,” she posted.

She’s pointed out that there are a thousand people clicking selfies on the beach.

“I don’t like to use the words, “I am famous”, because women just like me are being targeted all the time.

“Unfortunately there are people with ‘gutter heads’ at the other end of the mobile phone. It’s my page, don’t follow me if you don’t want to,” is her advice to these moralists.

In the past, Alia Bhatt has been trolled for her lack of general knowledge, Sonakshi Sinha and Huma Qureshi were repeatedly bodyshamed, Priyanka Chopra has been called out for her acquired American accent, while Kangana Ranaut has been the butt of several internet jokes lately.

Neha admits that when she was first pulled down five years ago, she was hurt by the comments. “Now, I just giggle and think about how frustrated and jobless people are to question my personal life.

“I had thought about quitting Twitter once but then I realised that I could reach out to a large audience with the click of a button, so why give in?” Neha argues, adding that she’s not just speaking up for herself but every other woman.

She goes on to say that she has never used her star power or social media presence to hurt anyone’s sentiments.

“I would have been far more verbal and ruthless had I not been in the limelight.

“But I hold back because I don’t want to offend anybody.

“Online gossip and trolling is often a hot topic of discussion at events and private bashes. It’s a professional hazard, the price of fame. I take criticism about my work on the chin but personal barbs won’t be tolerated,” she asserts.