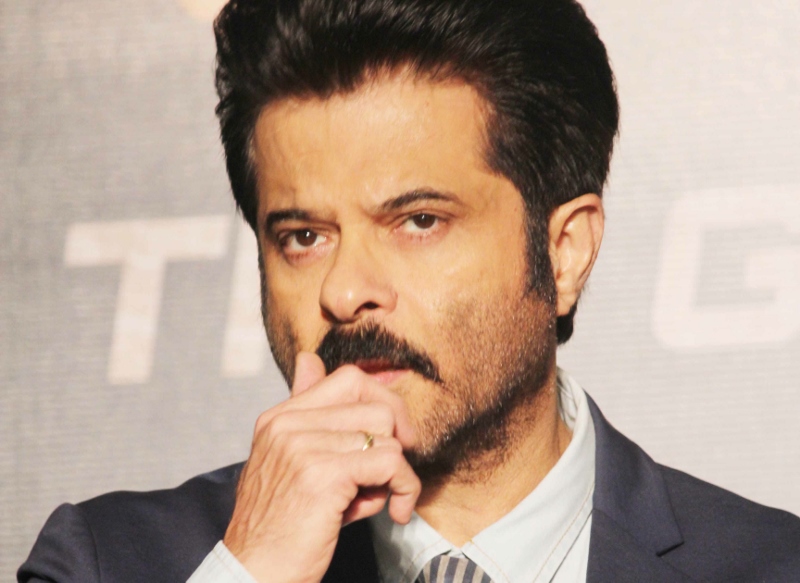 Fifteen years after its release, ‘Nayak: The Real Hero’ featuring Anil Kapoor and Rani Mukerji is all set to get a sequel.

Eros International has joined hands with producer Deepak Mukut for part two of the movie, which will be penned by writer KV Vijayendra Prasad of ‘Bajrangi Bhaijaan’ and ‘Baahubali’ fame.

“I have bought the rights from AM Rathnam, the original producer,” reveals Deepak.

“The sequel will be a political satire with romance as the backdrop. It will take off from where the original one left but with a completely different story.

“Some characters, like the lead, Shivaji Rao (played by Anil), will be retained.”

Released in 2001, ‘Nayak’, which was a remake of S Shankar’s 1999 Tamil film, Mudhalvan, revolved around Rao who takes on the challenge of successfully running the state of Maharashtra for a day as an acting chief minister and falls prey to a political conspiracy.

Will anyone from the original, including Anil and Shankar, be a part of the sequel? “We are yet to take a call on the casting or the director. It’ll only happen once the final script is ready. We’d love to have Anil on board if the script demands,” says Deepak.

The story will be set in India and the makers plan to recreate some of the songs from the original to revive the Nayak vibe. “The earlier film is still extremely popular and is widely watched on television. The action will be bigger and better this time,” he promises.

Kangana Ranaut: “There are seasons and reasons when curves are celebrated”