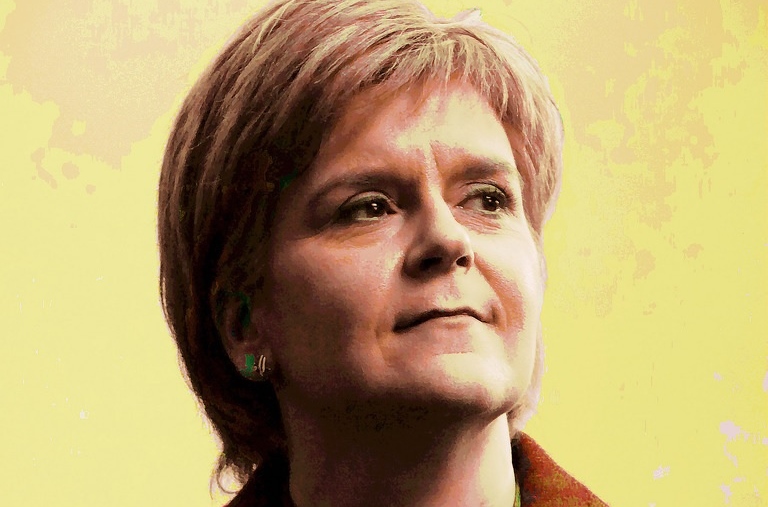 The First Minister of Scotland, Nicola Stugeon, revealed her objective was to not follow Westminster’s lead as Britain breaks from the bloc, stating she wants her country to remain in the Union.

She will travel to Brussels on 29th June to discuss the options for her country.

The President of the European Council, Donald Tusk, has said the meeting will not take place.

Sturgeon was set to meet European Parliament President, Martin Schulz, to press for continued inclusion with the EU for her country, which largely voted to remain during the June 23rd referendum.

Sturgeon will also set up a panel of financial, legal and diplomatic experts to advise her on her options of staying in Brussels.

The panel could include political grandees and former political foes like Jack McConnell and Jim Wallace.

But if Scotland gets the knockback from the EU – which traditionally demands members are fully independent – the country will be headed for a second referendum.

The First Minister addressed the Scottish Parliament in an emergency debate following the UK’s vote to leave the European Union, where she revealed she is seeking a mandate to defend Scotland’s interests.

Ms Sturgeon said: “Scotland spoke clearly for Remain and I am determined that Scotland’s voice will be heard.”I want to be clear to parliament that whilst I believe that independence is the best option for Scotland – I don’t think that will come as a surprise to anyone – it is not my starting point in these discussions.

“My starting point is to protect our relationship with the EU…During the independence referendum, we were told that staying in the UK meant we could benefit from having guaranteed access to the EU – that was a driving factor in many people’s votes. That is no longer true.”

Following the Brexit vote, former Belgian Prime Minister Guy Verhofstadt tweeted on Friday: “It’s wrong that Scotland might be taken out of EU, when it voted to stay.

“Happy to discuss with Nicola Sturgeon next time she’s in Brussels.”

Opposition leaders said they would work with Sturgeon to keep Scotland in Europe.

Scottish Lib Dem leader Willie Rennie said: “Leaving the EU is already sending shockwaves through the economy. As an internationalist and pro-European, I will do everything I can to find a way through this.

“I will not be a pawn in a new campaign for independence. However, I was given a guarantee from the First Minister that this was not the case and that she genuinely wanted this process to succeed.”

COVID LOCKDOWN 3: What you can and can’t do under new...

BREXIT: What you need to know