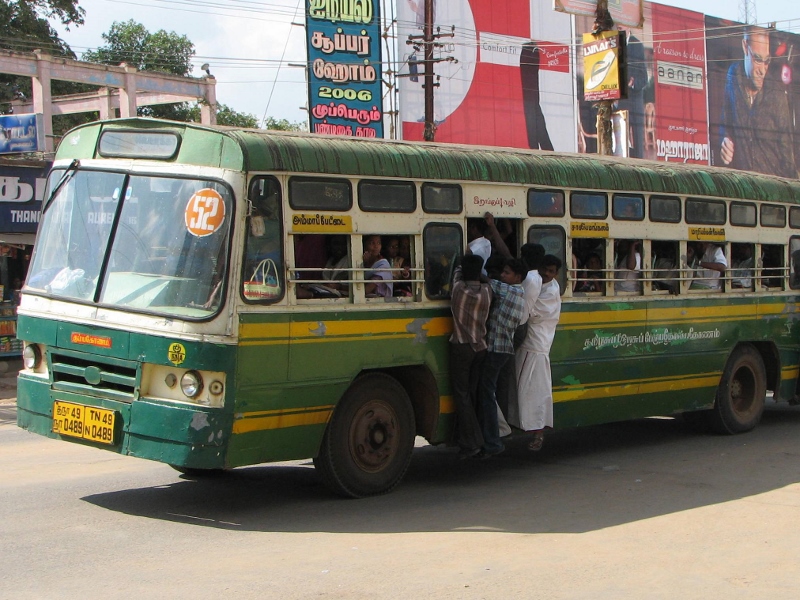 CCTV and panic buttons for safety on Indian public transport

More than three years after the fatal gang rape of a student on a bus in Delhi, the transport minister of India has announced that a government initiative will introduce mandatory panic buttons to public buses ‘to ensure the safety of women’.

The government said a series of measures, which aim to help female commuters feel safer on public transport, will become law on 2nd June.

Minister for Road Transport and Highways and Shipping, Nitin Gadkari told reporters in New Delhi: “To ensure the safety of women after the unfortunate incident, we have decided to make it mandatory for public transport buses to install emergency panic buttons, CCTV cameras and GPS-enabled vehicle tracking devices.”

The ministry had issued the draft rules earlier this month under the Motor Vehicles Act and had sought comments from stakeholders – including vehicle manufacturers.

Under the proposed law, transport vehicles with a seating capacity of over 23 passengers will mandatorily have CCTV cameras that will be monitored by the local police control room and connected to GPS tracking devices.

Mr Gadkari said that in case of any untoward event, a woman passenger would be able to press the emergency button which in turn will transfer the information to the nearest local police station via the GPS.

Once the emergency signal is triggered, the CCTV cameras will start displaying live footage of the bus at the central control room.

To make buses safer still, if a vehicle moves away from its prescribed route, the system will start sending signals tracking its movement to the control room.

The government’s latest anti-sex attack move follows its announcement last month that all mobile phones sold in India would have a panic button from the start of 2017.
The button would allow users to call the police by pressing a single key on their phone.