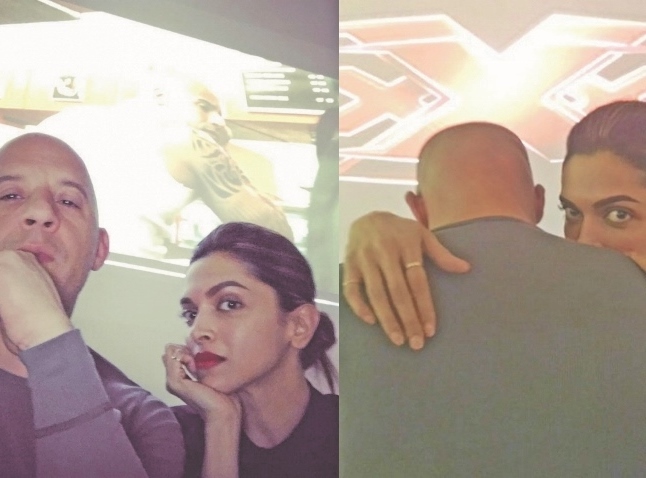 Looks like Priyanka Chopra, who desires to dominate globally, will have a tough competition from her ‘Bajirao Mastani’ co-star Deepika Padukone very soon.

After Priyanka Chopra, who has created waves with her American TV show ‘Quantico’ playing the lead, reportedly Deepika is also set to step her foot in Hollywood.

If one recalls then Deepika made headlines for being offered a part in ‘Fast and Furious 7’ a while ago years ago. However, it was held that Dippy had turned down the offer citing date issues with Farah Khan’s ‘Happy New Year’. But it seems, after gauging Priyanka’s success and now that she has time available, perhaps, Dippy also wants to try her hand with Hollywood. 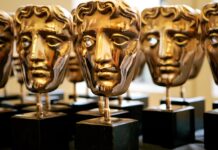 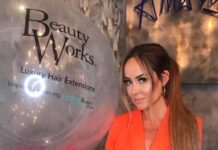