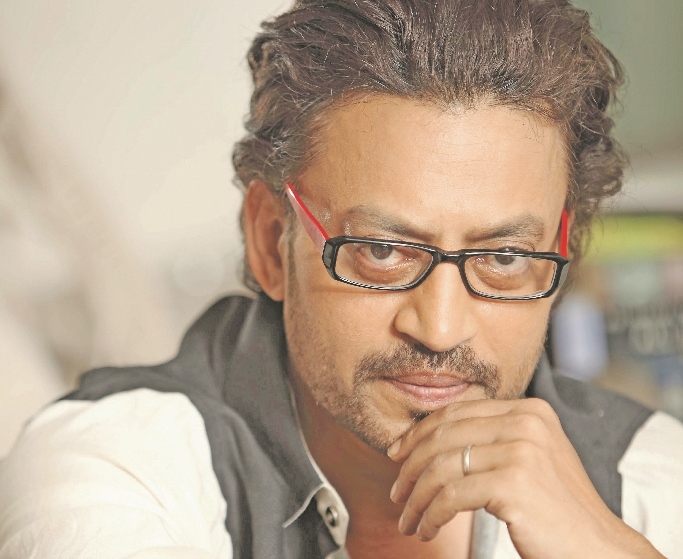 After adding many hit flags to his career as an actor, Irrfan Khan is all set to begin a new venture as a producer.

Yes, you heard that right. Irrfan Khan would soon be co-producing a film ‘Kaash’.

Irrfan’s wife Sutapa Sikdar is also associated with the project. It will star Kalki Koechlin in a special role. The film is a joint collaboration between Mira Nair, Irrfan Khan, Sailesh Singh and Shimit Amin.

Speaking on the kind of scripts he is looking to produce, Irrfan said: “I am looking at producing films which will give audience something fresh. And also something that projects my vision of story telling. I would like to produce or co-produce. As a co-producer I would like to handle the creative side of things and would want someone to handle the financial part of it as a partner.

“I’m on lookout for more scripts which will be refreshing in storytelling. Content is the king,” said Irrfan on a concluding note. 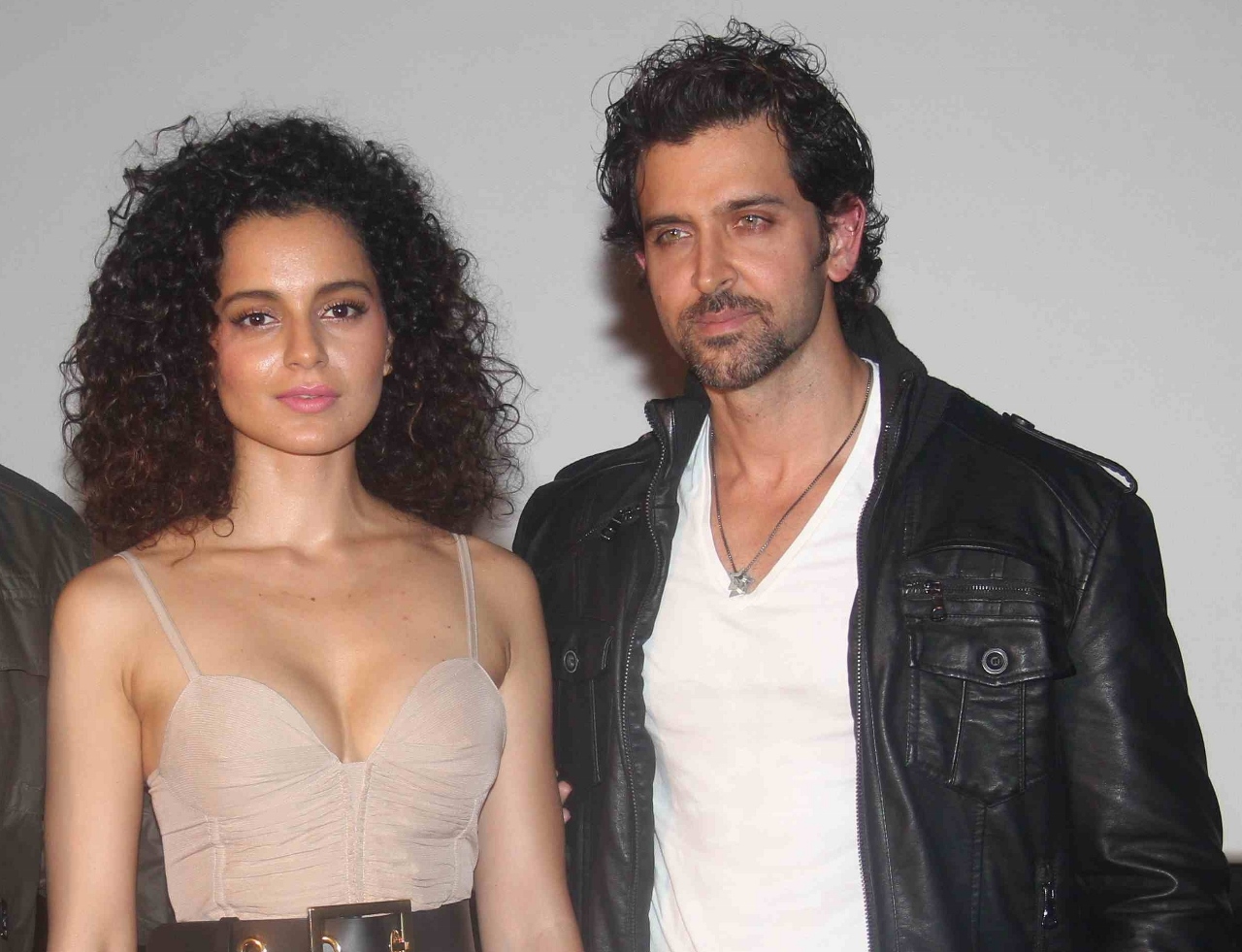 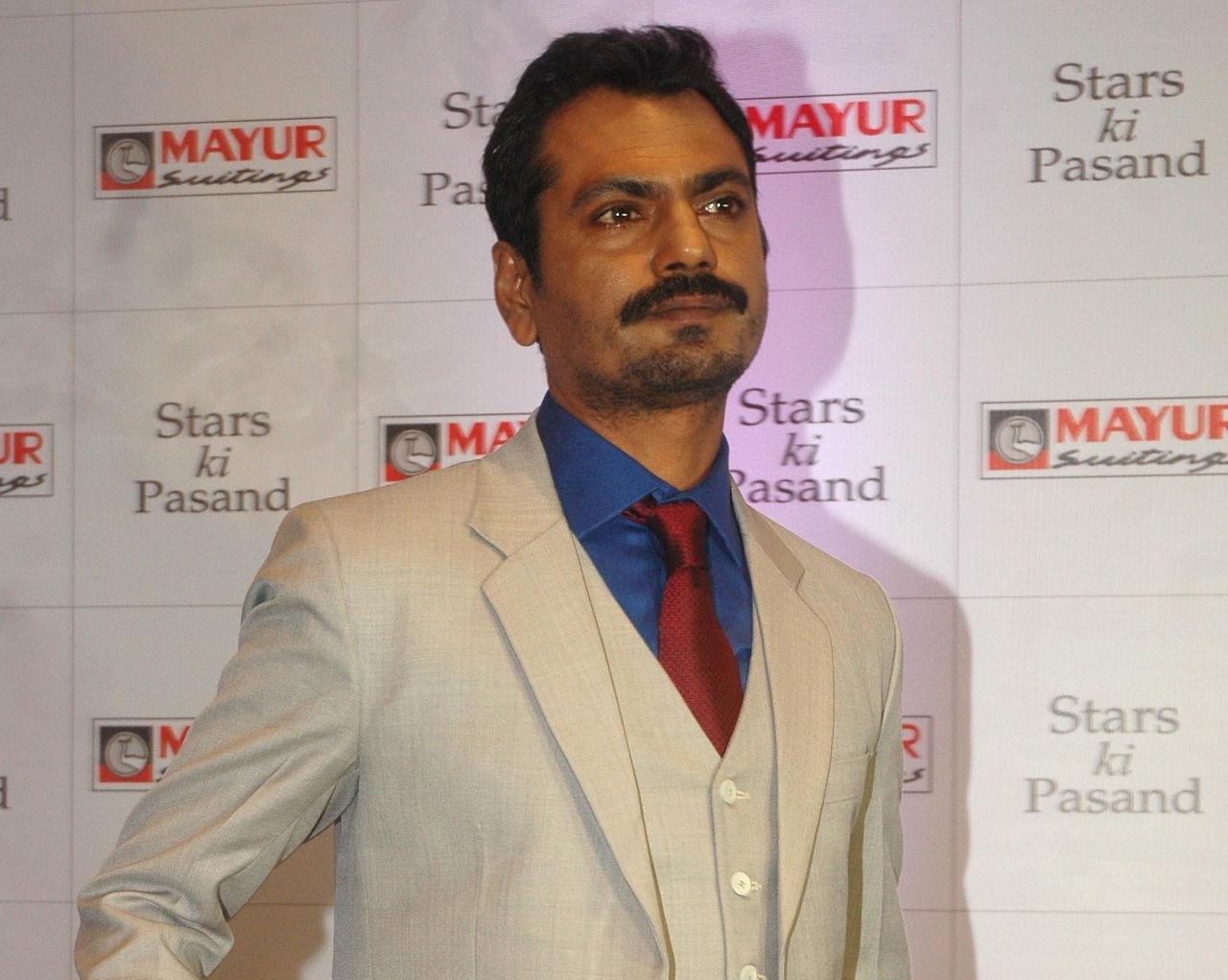