Home Entertainment Bollywood Juice Priyanka Chopra: “Made my way on my own with no help” 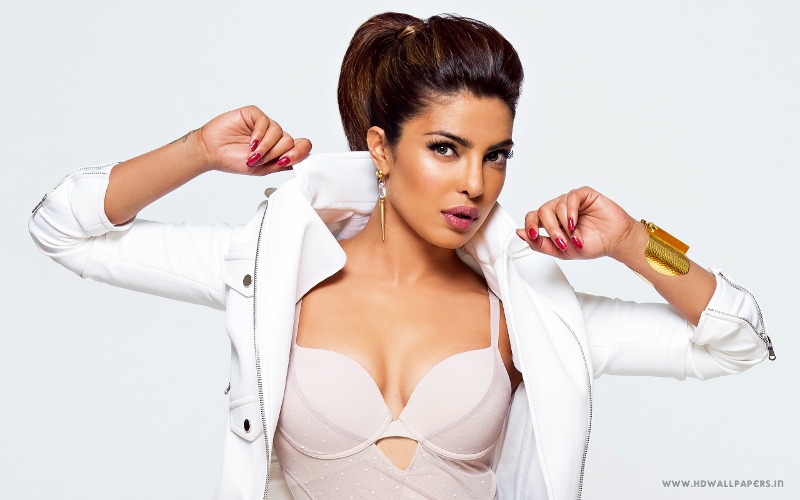 She began her journey in showbiz with no starry links and has won global recognition due to her talent.

Actress Priyanka Chopra says she is grateful to fans for putting her ‘in a position’ where she is ‘used to being the face on a poster’. But she wants to do more.

Priyanka also said that “whatever she has achieved is due to her own hard work, without the help and support of anybody else”.

“I started with nothing, no support,” says the 34-year-old tough cookie.

“I was a complete newcomer to even Mumbai city, not just the movie industry. I didn’t even know anyone. So I kind of did all that on my own without the help and support of anybody.

“The love and affection I have got from audiences around the world kind of gave me the strength to do that. They have put me in a position where I am used to being the face on a poster. I don’t want to settle for that.”

The international actress was crowned Miss India and went on to win the Miss World title at age 17. Her Bollywood debut came in 2003 with ‘The Hero: Love Story of a Spy’.

After that there was no looking back for her.

The actress made waves with international singles like ‘In my city’ and ‘Exotic’ before heading to the international TV space as Alex Parrish in ‘Quantico’, which launched in 2015.

The actress is currently seen in American TV serial ‘Quantico’ Season 2, and is in the process of making the Hollywood movie ‘Baywatch’ directed by Seth Gordon starring ‘The Rock’ Dwayne Johnson.

While she’s doing all this, she’s also working on a Punjabi film ‘Sarvann’ co-produced by Vashu Bhagnani and stars Amrinder Gill.

“But it’s really special coming here for a Punjabi film which has such a strong Punjabi community, just seems like the ideal place to launch it.”