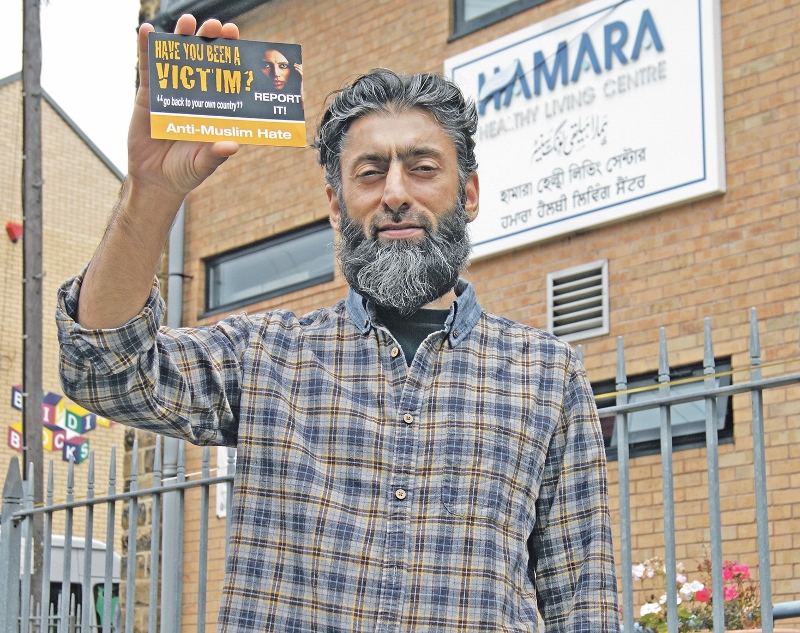 As the shocking Paris attacks continue to dominate news headlines around the world, Islamophobia has once again arisen in several communities.

With November officially recognised as Islamophobia Awareness Month in the UK, events are now being organised across the country to dispel any misconceptions surrounding the faith.

In Leeds, the Building Bridges team, based at the Hamara Centre, Beeston, are teaming up with the Muslim Community Safety Forum (MCSF) to host a half-day event on Tuesday 24th November.

Between 12noon and 4pm, the event will facilitate citywide discussions around strategic priorities for tackling hate crime, with a particular focus on anti-Muslim hate.

The event presents a new opportunity for delegates to attend a number of workshops including: reporting hate crime; how to identify an Islamophobic incident; and the role of the Safety Forum.

Up to date statistics on Islamophobic attacks will also be shared and discussions around how to tackle them will be had.

A spokesperson for the MCSF said: “We hope that this event will be instrumental in developing a joined up approach, which brings together policy makers, statutory agencies, local authority officers, police, youth and education providers.

“We are developing a co-ordinated response to community safety issues across West Yorkshire and facilitating partnership projects.

“MCSF are also holding a conference to galvanise communities, groups and individuals in reporting such incidents. This event will be instrumental in developing a joined up approach, which brings together policy makers, statutory agencies, local authority officers, police, youth and education providers.”

Figures from the Metropolitan Police show that anti-Muslim hate crime has risen in the previous 12 months.

Charlie Hebdo marks one year on from terror attack