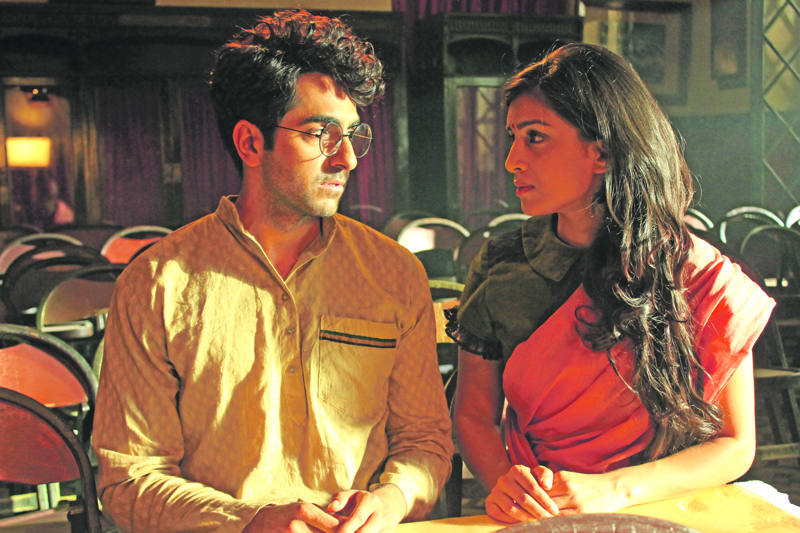 Forthcoming big-screen release ‘Hawaizaada’ is set to inspire a new generation of filmgoers in a tale of unwavering daring, ingenuity and glory.

Releasing internationally in cinemas on 30th January, ‘Hawaizaada’ celebrates the Indian spirit of adventure and invention as well as the country’s prolific freedom struggle, as it unfolds the story of one man’s dreams and aspirations amidst considerable adversity.

Directed by Vibhu Puri, the film features an ensemble cast of emerging and established actors, who all showcase their considerable talents in this thought-provoking and inspiring story.

Playing the lead role of Shivkar Bapuji Talpade is multi-talented actor, musician and presenter Ayushmann Khurrana who is joined by rising star Pallavi Sharda who essays the role of Sitara. The star line-up is completed by veteran award-winning actor Mithun Chakraborthy.

The film tells the story of young school drop-out ‘Shivi’ (Ayushmann Khurrana), who falls in love with popular rich girl Sitara (Pallavi Sharda). But their turbulent and tempestuous relationship does not run smoothly and Sitara decides to leave the city to spare Shivi any further pain.

The heartbroken and dejected Shivi slips into a constant drunken stupor in a world filled with debauchery and sinfulness. However, His life is dramatically changed when he meets ‘Shastry’, (Mithun Chakraborthy), a Vedic scholar, who inspires him to change his shallow, unfulfilled life.

Shastry shares his life-long dream of making an airplane based on the principles of the Hindu religious texts, the Vedas. Hence begins the two men’s poignant, courageous and exciting journey, one a whimsical genius and the other a witty, crazy dreamer.

However, the course of life and love never runs smoothly, as Shivi finds himself the perpetrator of the ultimate betrayal against his good friend Shastry. Will Shivi be able to redeem himself after his unthinkable actions and will he and his true love Sitara reunite and realise the life-long dream of his friend and mentor?

We catch up with the film lead actor and actress to find out more. 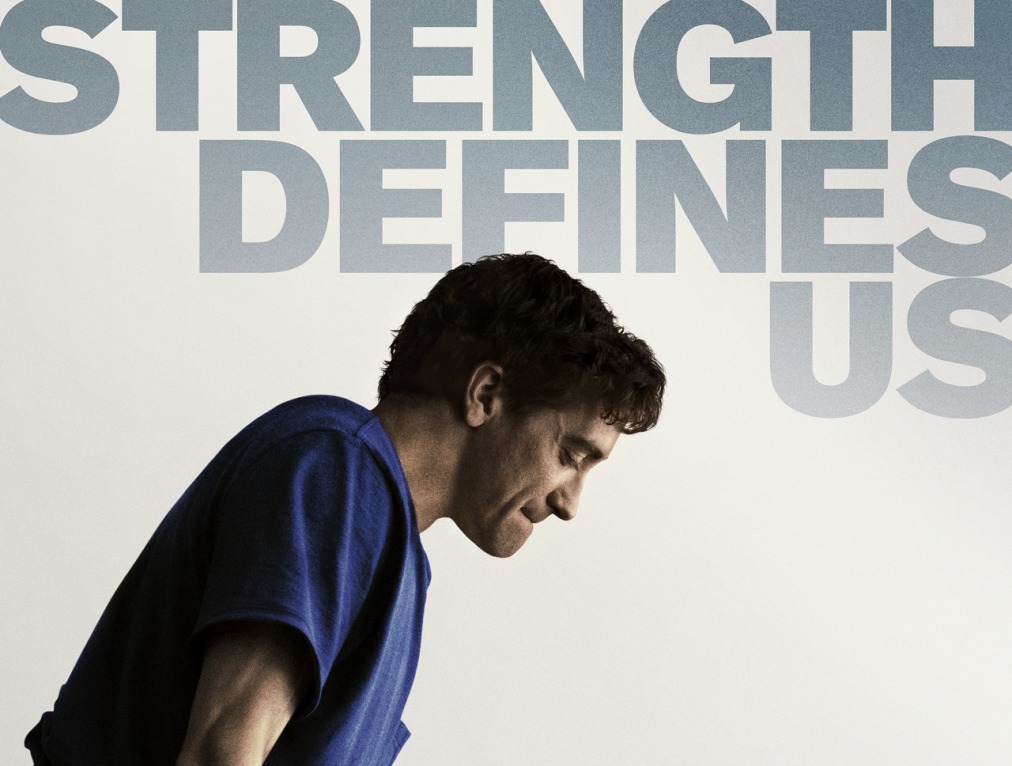