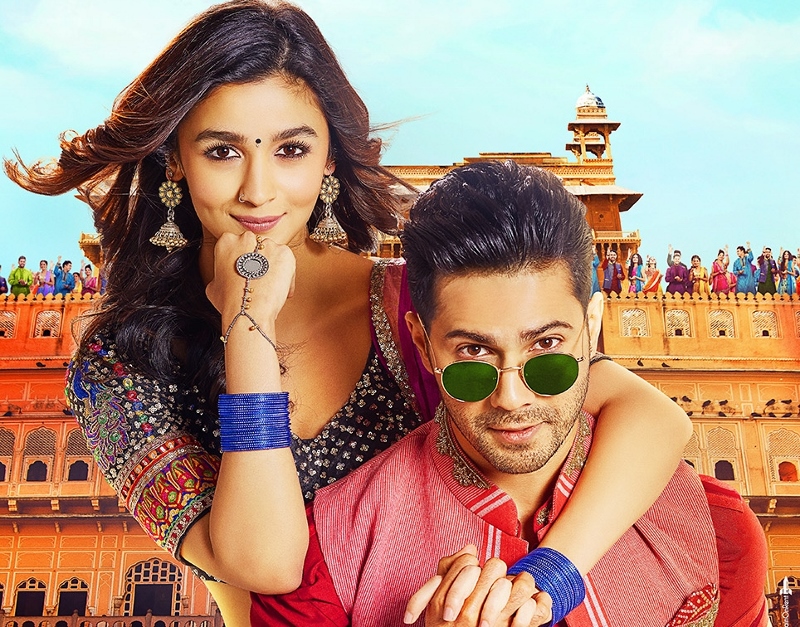 The sequel to the vastly popular ‘Humpty Sharma Ki Dulhania’, this new film is a hardcore “desi romance” which takes fans on a roller coaster ride of emotions from fun, love and laughter to heartbreak, angst and tears.

Starring India’s next-gen superstars Varun Dhawan as Badrinath Bansal and Alia Bhatt as Vaidehi Trivedi, who both belong to small towns; but their mindset about gender roles in society and about life in general are diametrically opposite.

There’s a clash of ideologies, a struggle to overcome circumstances and pressures of their small-town families.

Audiences will watch them lock horns and melt hearts in a film that is more than just your average ‘boy meets girl’ love story.