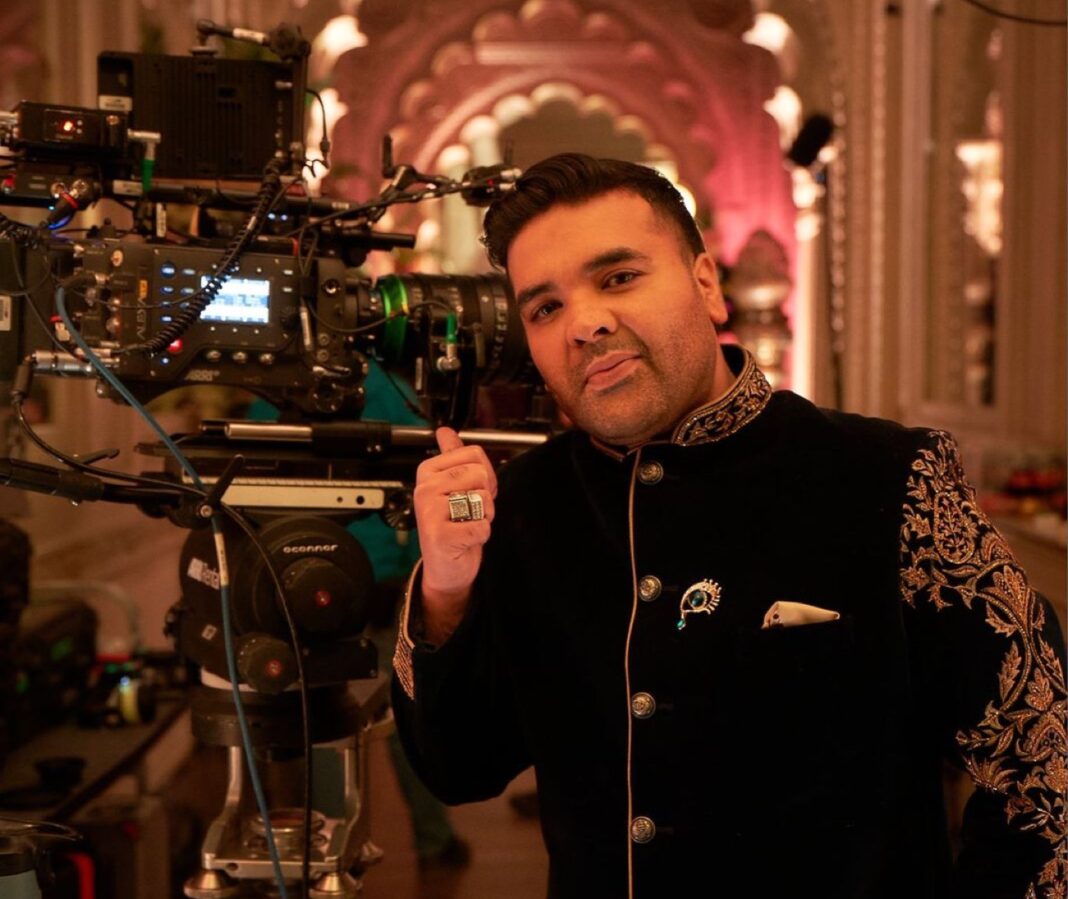 British-Pakistani record producer, DJ, songwriter and musician Naughty Boy is bringing his production and writing skills to Shekhar Kapur and Jemima Khan’s ‘What’s love got to do with it?’

He’ll collaborating on new and original recordings for the upcoming romantic comedy.

Pictured exclusively on set Naughty Boy has partnered with a well-known Pakistani artist for the project, with further details to follow closer to the film’s release in 2022.

Naughty Boy comments “It was an honour to be asked by Jemima and Shekhar to be a part of the soundtrack for ‘What’s love got to do with it?’ – my first step into the film music realm, and to be doing this with one of Pakistan’s biggest artists is a dream come true.

“As a composer, playing with instruments and grooves I wouldn’t normally has opened up this soundtrack to a universal sound which I am excited for everyone to hear. It will definitely get you dancing and the world really needs that right now!”

Rounding out the cast are Sajal Aly, Shabana Azmi, Rob Brydon and Asim Chaudhry. The film is directed by Shekhar Kapur and written by Jemima Khan.

The film is produced by Jemima Khan (The Clinton Affair, The Case Against Adnan Syed, Ww Steal Secrets: The Story of Wikileaks) and her Instinct Productions with producer Nicky Kentish Barnes alongside Working Title Films‘ Eric Fellner and Tim Bevan.