Zayn Malik probably knew his protest tweet was the right decision and would cause a stir when he fired it off to his 13 million followers.

The popstar’s dedicated fans are an engaged bunch on social media. Even a simple smiley emoticon issued from his account clocks up 180,000 retweets.

However, it soon became apparent that not everyone agreed with his sentiments on Palestine, as it’s earned the young singer rebukes, abuse and even death threats.

Angry Israeli fans have sent him some heavily furious and alarmingly violent responses calling for him to “kill himself” or to let them kill him instead.

The death threats even came from former fans, such as this person who continued to tweet Malik and anyone supporting him.

Of course, Malik isn’t the first famous face to tweet about the conflict. Rihanna forced a similar reaction when she posted #FreePalestine via her official account, only to delete it minutes later.

The current Gaza conflict has resulted in the deaths of more than 1200 Palestinians and around 60 Israelis.

It’s also caused a spike in online abuse and arguments. Several racist hashtags have been trending for days.

Many social media users are sharing graphic images of victims on both sides.

Interestingly, many celebrities have been wary of commenting on the issue, spiking resentment and anger amongst their fan bases.

On Facebook, one person said: “Shocking how our Asian music artists and Bollywood celebrities have stayed away from voicing their opinion about the mass killing of Palestinians. Disgusted! If you can’t support your fans – why should your fans support you?” 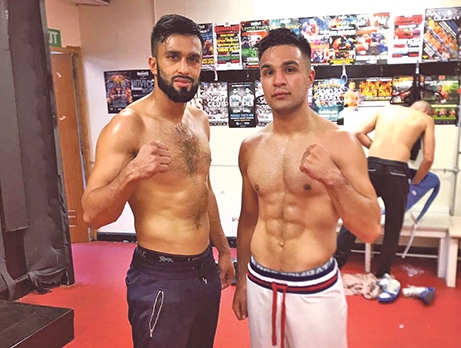 Storm Desmond is no match for Amir Khan