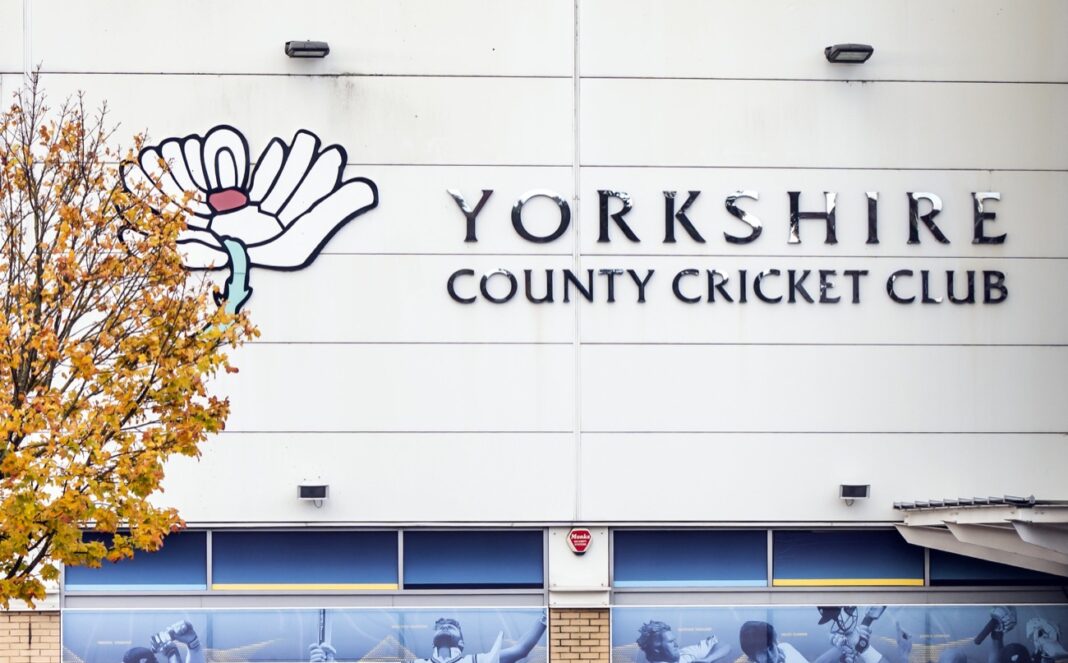 The independent reporting service was initiated by new club chair Lord Kamlesh Patel, who was appointed earlier this month and accelerated the previous regime’s sluggish response to Azeem Rafiq’s allegations of institutional racism.

Since the hotline became live 36 people have been in touch within days since it was launched.

Mohinderpal Sethi QC has been appointed to lead the process of reviewing all submissions and his team will make direct contact with those who have lodged complaints.

“I welcome the opportunity to lead this important independent investigation process,” he said.

“Those who report their complaints to the whistleblowing hotline should feel reassured that these matters will be addressed in a careful and impartial manner.”

Azeem Rafiq says he expects many others to come forward and speak out about their experiences of racism in the game.

Lord Patel, meanwhile, reiterated his call for those who may still have stories to share to come forward and the club will continue to share updates on a regular basis, initially every week.

“It is essential that those who have experienced or witnessed racism, discrimination and abuse are able to come forward to share their experiences. I thank all of those who have contacted the hotline so far,” he said.

“Lasting and authentic change, particularly in the face of a complex and systemic issue, takes consideration and time, and cannot happen without the voices of those who have suffered.

“Only through committing to listen, and to believe, those who have bravely shared their experiences – and those still to do so – can we truly understand the scale of the issue.” 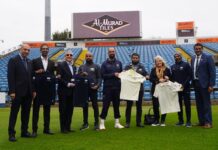 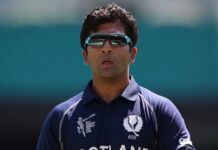 ExploreStation to launch second round of engagement in national conversation on...