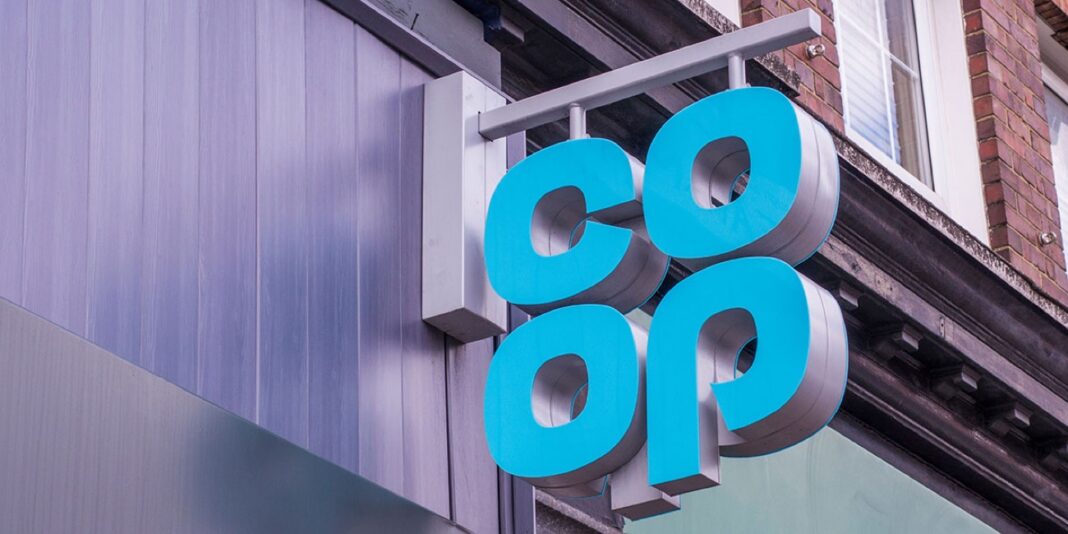 Co-op is the final supermarket involved in equal pay claims to concede that shop floor workers can compare their roles to that of their colleagues in distribution centres.

Comparability is the first stage in a three-step legal process for equal pay claims. Co-op will now have to show that the roles are not of equal value or that there is a genuine reason for the pay difference which is not based on gender.

The difference in hourly pay for shop floor workers and those in a distribution centre can range between £1.50 to £3.00 an hour, which could mean a disparity in pay of many thousands of pounds a year.

This concession by Co-op is the most recent in a series of comparability milestones for equal pay claims against top supermarkets in the UK.

Last year Next and Sainsbury’s also conceded on the issue of comparability in the equal pay claims they face.

In September 2021, an Employment Tribunal ruled the roles of Morrisons store workers can be compared to their colleagues in distribution centres.

This followed a win for thousands of Tesco shop floor workers when the Court of Justice of the European Union ruled a worker can compare their role with somebody working in a different establishment if a ‘single source’ has the power to correct the difference in pay.

Prior to this a landmark judgment was handed down by the Supreme Court which confirmed that Asda shop floor workers can compare their roles to those of their colleagues in distribution centres for the purposes of equal pay.

Tom Hewitt, a solicitor in the employment team at Leigh Day, said: “Leigh Day is delighted to be able to tell Co-op staff that they have cleared the first hurdle in their claims for equal pay.

“We hope that Co-op recognises that they can no longer deny that the work store workers do is of equal value to that of their distribution centre colleagues.”

Win a day at Diggerland: The Ultimate Adventure Park Experience!