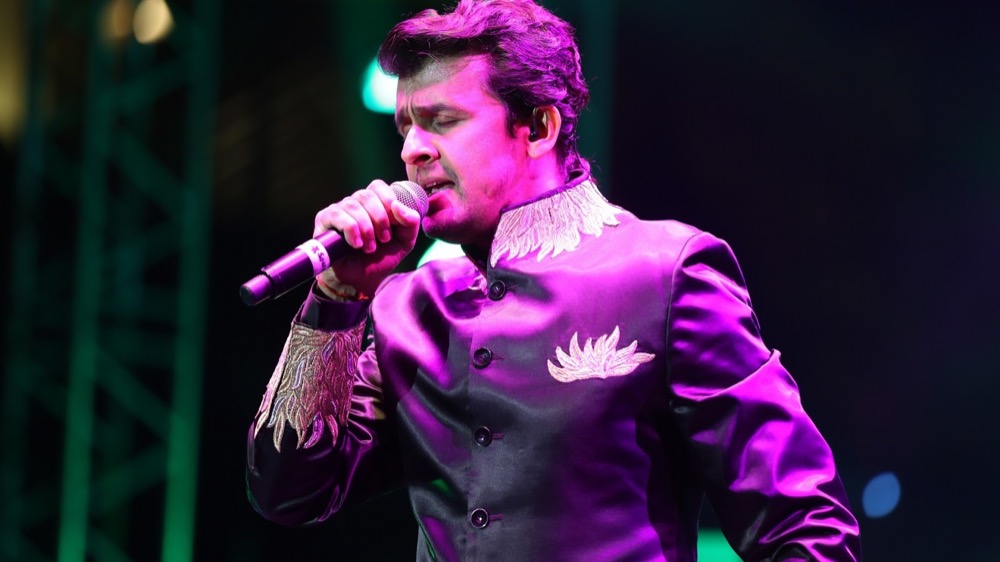 Experience the magic which Sonu Nigam casts on the audience when he performs his soulful songs live with his ‘Within & Beyond’ tour.

For the first time ever, Sonu Nigam will be performing at First Direct Arena, Leeds on Friday 13th September 2019.

Hailing as one of India’s most popular playback singers in India, Sonu started his career with singing jingles.

ADVERT: Want a taste of the Punjab? Visit ‘Fanoosh’ on Street Lane, Leeds.

Having a seemingly endless list of tracks, he’s sung in more than 150 films, many for which he’s received music awards.

ADVERT: Want a taste of the Punjab? Visit ‘Fanoosh’ on Street Lane, Leeds.