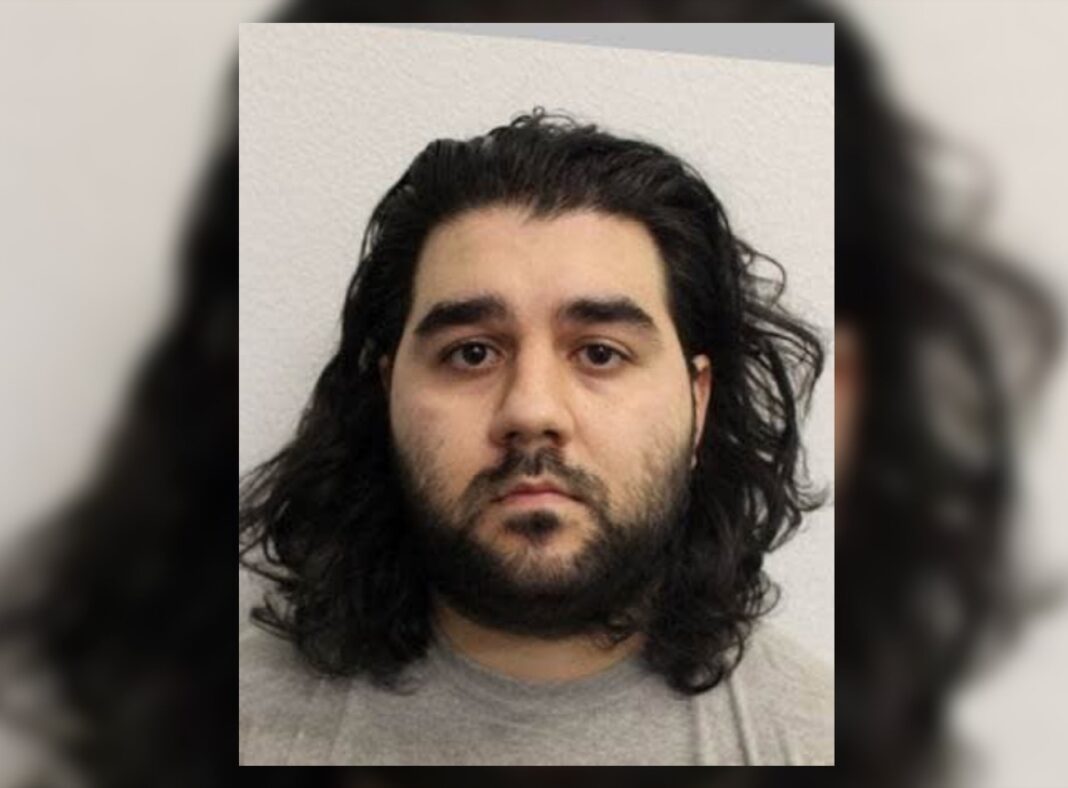 JAILED: Ali Husseini sentenced for six years and nine months. He’ll be subject to a sexual harm prevention order for ten years and placed on the sex offenders’ register.

A violent and dangerous man has been sentenced after being convicted of a series of sex attacks on women.

Ali Husseini, 27, was sentenced at the Old Bailey to six years and nine months’ imprisonment. He will also be subject to a sexual harm prevention order for ten years and placed on the sex offenders’ register.

The court heard how Husseini would follow lone women into the subway underneath the A12 in the Poplar area. Upon picking his victim, he would chase them and sexually assault them.

On 10th August 2020, Husseini followed a 32-year-old woman as she returned home from nearby shops. As she walked through the subway he ran and grabbed the victim by her throat, forcing her forwards before sexually assaulting her. The victim was able to bite Husseini’s arm causing him to let go and run away.

On 3rd September 2020, Husseini targeted a heavily pregnant female as she walked through the empty subway back to work. The victim heard heavy footsteps behind her and Husseini slapped her from behind, causing the victim to scream and run away.

On 4th September 2020, Husseini followed a 20-year-old female as she walked home from work. Husseini held her by the throat up against the wall of the subway and began touching her. He then tried to undo the victim’s trousers zip and started to undo his own. The victim began screaming which caused Husseini to run away.

Following an investigation, Husseini was apprehended and charged on 25th September 2020 and remanded in custody.

Detective Constable Charlotte Baghurst, from the Specialist Crime Command, said: “Husseini carried out a number of violent and predatory attacks over a prolonged period of time, assaulting women as they unassumingly went about their day-to-day business. He targeted lone women and instilled fear in a community for a number of weeks. The verdict has certainly put a dangerous and predatory criminal behind bars.

“The impact of his actions on the victims is beyond imagination. I want to express my gratitude to these incredibly brave women who came forward to support this investigation, without which I have no doubt that Husseini would have continued his offending. I hope that the verdict offers some justice and reassurance as they work to rebuild their lives.

“The Met is absolutely committed to bringing justice to victims of sexual assault, and to making women and girls feel safe in London. Our teams stop at nothing to investigate reports of sexual offences and to provide support to victims.”

Anyone who has been a victim of a sexual offence should contact police on 101. In an emergency always dial 999.

Shop worker who held woman captive and raped her is jailed