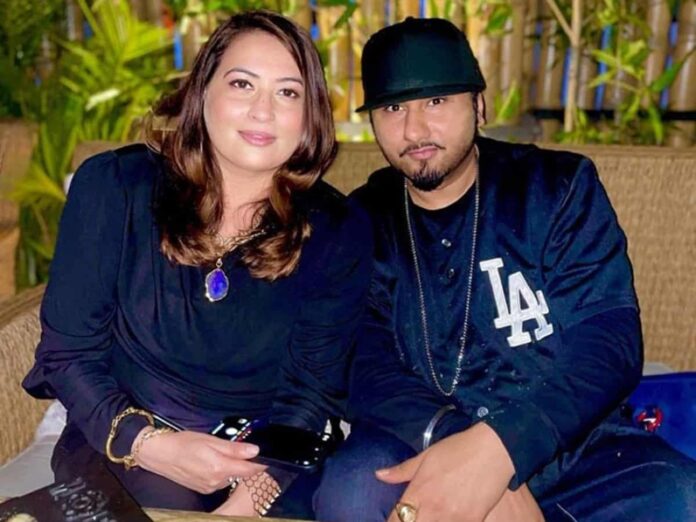 The wife of rapper Hirdesh Singh, famously known as Yo Yo Honey Singh, has filed a petition in a Delh court against her husband, his parents, and younger sister, on allegations of physical, emotional and mental torture.

Wife Shalini Talwar said in her petition that ever since her marriage to the rapper, she has been a victim of domestic violence. As compensation, she has asked for a hefty amount of Rs 10 crore, citing that the singer made a whopping amount with each live show he did.

Honey Singh, is considered as one of the country’s richest rappers. According to various media reports, he owns property worth millions.

Shalini says it was time she broke her silence over what she’s endured during ten years of marriage, and spill their dirty secrets.

Singh reportedly owns houses in various parts of the country including Gurgaon, Noida, Mumbai, Delhi, and Punjab, as well as an extensive range of expensive cars including a Rolls Royce.

Shalini Talwar, in her 160-page petition in the court, has claimed that the rent of the house which they’re living in is Rs 5 lakh per month. Along with that amount, she has also listed jewellery and other valuables which she says should be handed over to her.

The Delhi Court has issued a notice to Yo Yo Honey Singh, directing him to file his response by 28th August. Meanwhile, the court has also passed an interim order in favour of Shalini and restrained Honey Singh from disposing of any property which is jointly owned. 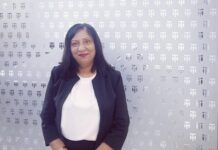 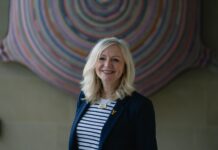