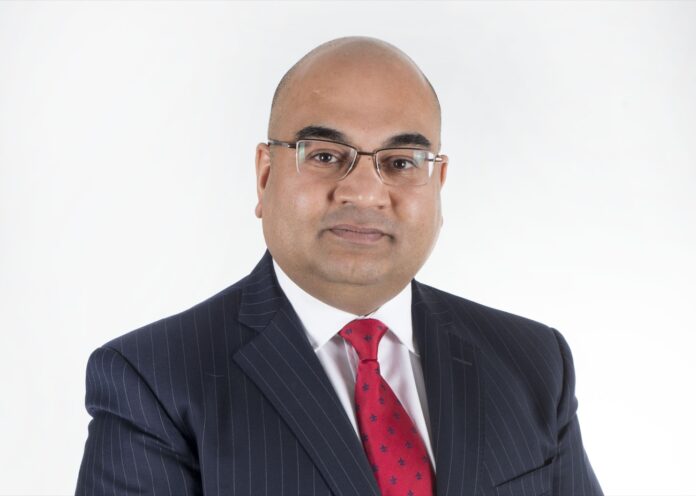 Disputes arising between parties over contracts usually involve the different interpretation of the wording of particular clauses within the contract.  Traditionally, the courts have favoured a commercial common-sense approach to interpreting ambiguous contract provisions.

However the Supreme Court made it clear in the case of Arnold v Britton that where the parties have used unambiguous language the Court will not re-write the contract even if the literal interpretation of that contract would lead to disastrous consequences for one party.

That case concerned the tenants of 25 chalets at a caravan park which were occupied under various leases granted between 1974 and 1991 each for a period of 99 years.  Each lease contained a service charge covenant whereby the tenants were required “to pay to the Lessor… as a proportionate part of the expenses and outgoings incurred by the Lessor in the repair maintenance renewal and the provision of services… the yearly sum of Ninety Pounds and value added tax (if any) for the first year of the term hereby granted increasing thereafter by Ten Pounds per hundred for every subsequent year or part thereof”

The owner of the caravan park contended that the covenant was clear and that the tenants were required to pay an initial annual service charge of £90, increasing by a compound rate of 10% per annum thereafter.  The tenants argued that the clause, when properly read, was only intended to cover each tenant’s proportionate contribution to the maintenance and related costs and that the “£90 plus 10% per annum” calculation was only intended as a cap to the covenant.  The difference between the two interpretations was stark.  If the owner’s interpretation was correct, then it would mean the annual service charge payable would increase to over £550,000 by 2072!

The decision means that the courts will longer apply the principle of commercial common sense in interpreting written contracts when the natural meaning of the language is clear, even if it results in detrimental consequences commercially.  The message is clear; the courts will no longer intervene to save a party from a bad bargain.

This case highlights the importance of clear drafting.  It is essential when drafting contracts or leases that the words used are chosen very carefully.

If you require advice or assistance regarding any contract or lease or any dispute arising therefrom then please contact Luke Patel of Blacks Solicitors on 0113 227 9316 or by email at “LPatel@LawBlacks.com”