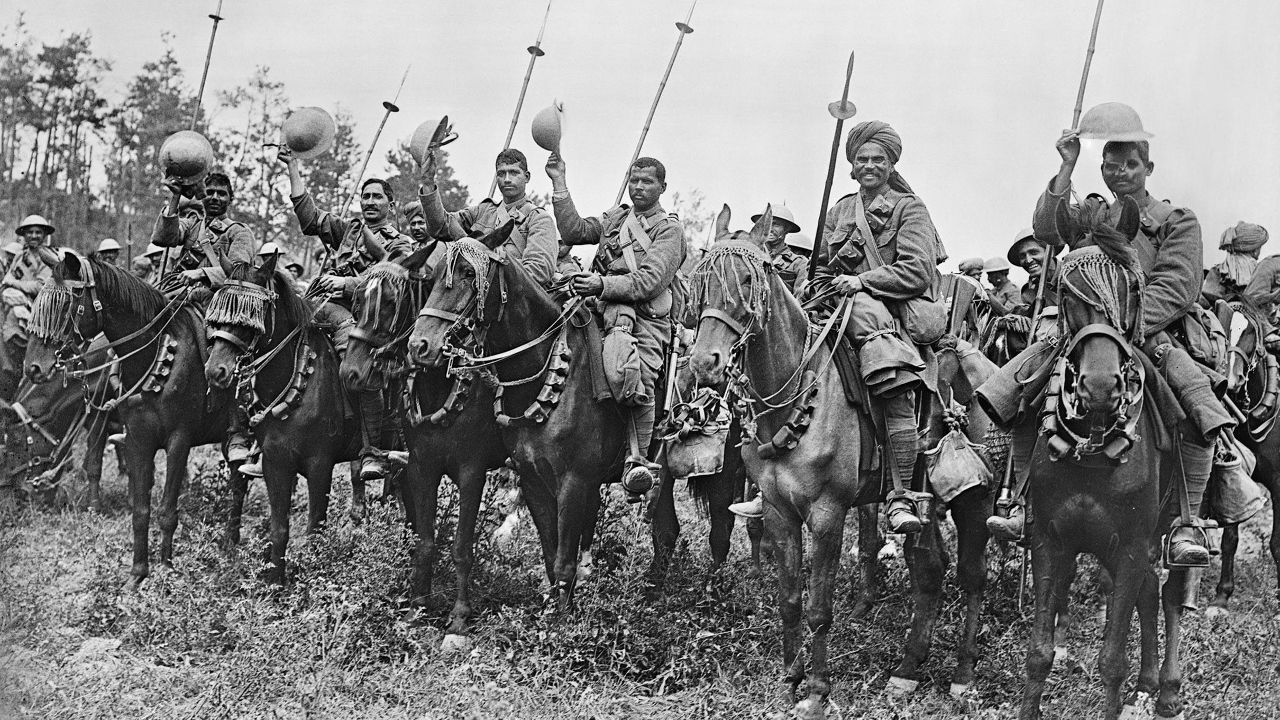 “Figures estimate that a total of 2.5 million Muslims contributed to the Allied cause either as soldiers or labourers“

A wealth of letters written by British Indian soldiers which gave insight to stories of sacrifice, were uncovered three years ago by Dr Islam Issa, Lecturer in English Literature at Birmingham City University.

“Hot halal food was routinely served, prepared by cooks who had accompanied the men. When medical supplies ran out, some of these soldiers used traditional herbal medicines from their homelands to help treat injured comrades, whatever their faith.” 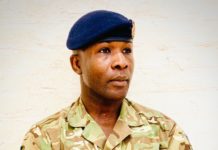