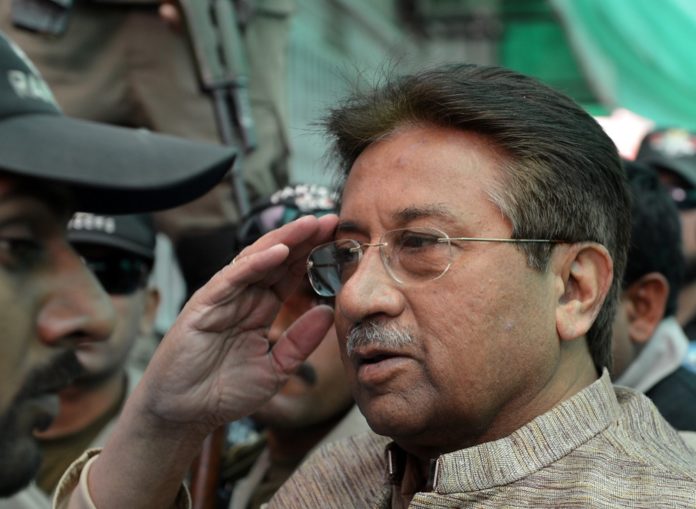 A death sentence handed down to former president Pervez Musharraf has been overturned by Lahore High Court in Pakistan declaring the legal process was unconstitutional.

General Musharraf, who left Pakistan and sought exile in Dubai in 2016, had challenged the formation of the special court which found him guilty of treason last December.

At the time, the special three-member court sentenced him over a high treason charge that has been pending since 2013.

The charges against the 76-year-old surround his controversial decision to declare a state of emergency in 2007. At the time, he had imposed emergency rule and placed several senior judges under house arrest in a move intended to extend his tenure.

On Monday 13th January the Lahore High Court sided with the exiled army general, who seized power in a 1999 coup and was president from 2001 to 2008.

However, the case could still be retried in another court, sources say.

The high treason charge has been pending since 2013. It relates to Gen Musharraf’s suspension of the constitution in 2007, when he declared an emergency in a move intended to extend his tenure.