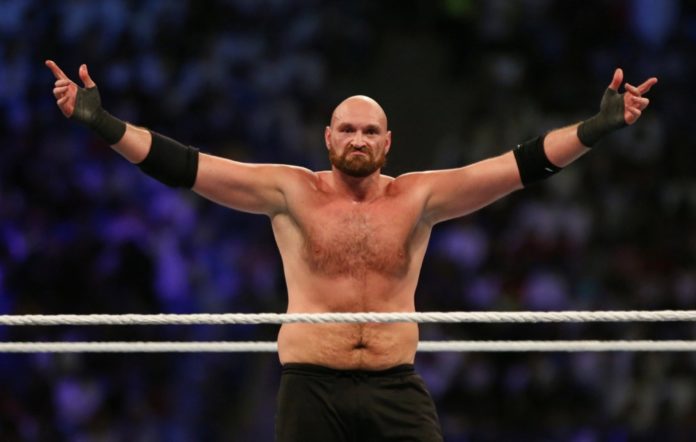 Heavyweight boxer Tyson Fury didn’t have to work too hard on his WWE finishing move. When you punch as hard as Fury does, there’s no need to overthink things.

With that in mind, it should come as no surprise that Fury won his WWE debut with a right-handed cross. That’s all it took for Fury to defeat Braun Strowman at WWE’s Crown Jewel event in Saudi Arabia on Thursday.

Fury won by count out. As Strowman was trying to get back into the ring, Fury hit him with his right hand. Strowman sold the hit, and laid outside the ring until he was counted out.

The fight between Fury and Strowman was teased in the weeks leading up to the event. Strowman began taunting Fury during Smackdown in early October, and the feud grew from there. The work ended with the two taking each other on at Crown Jewel.

After the fight, Fury left the door open for a return to WWE. Fury said he would focus on his boxing match with Deontay Wilder in February, but then would see where things go from there. 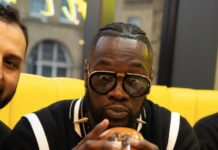 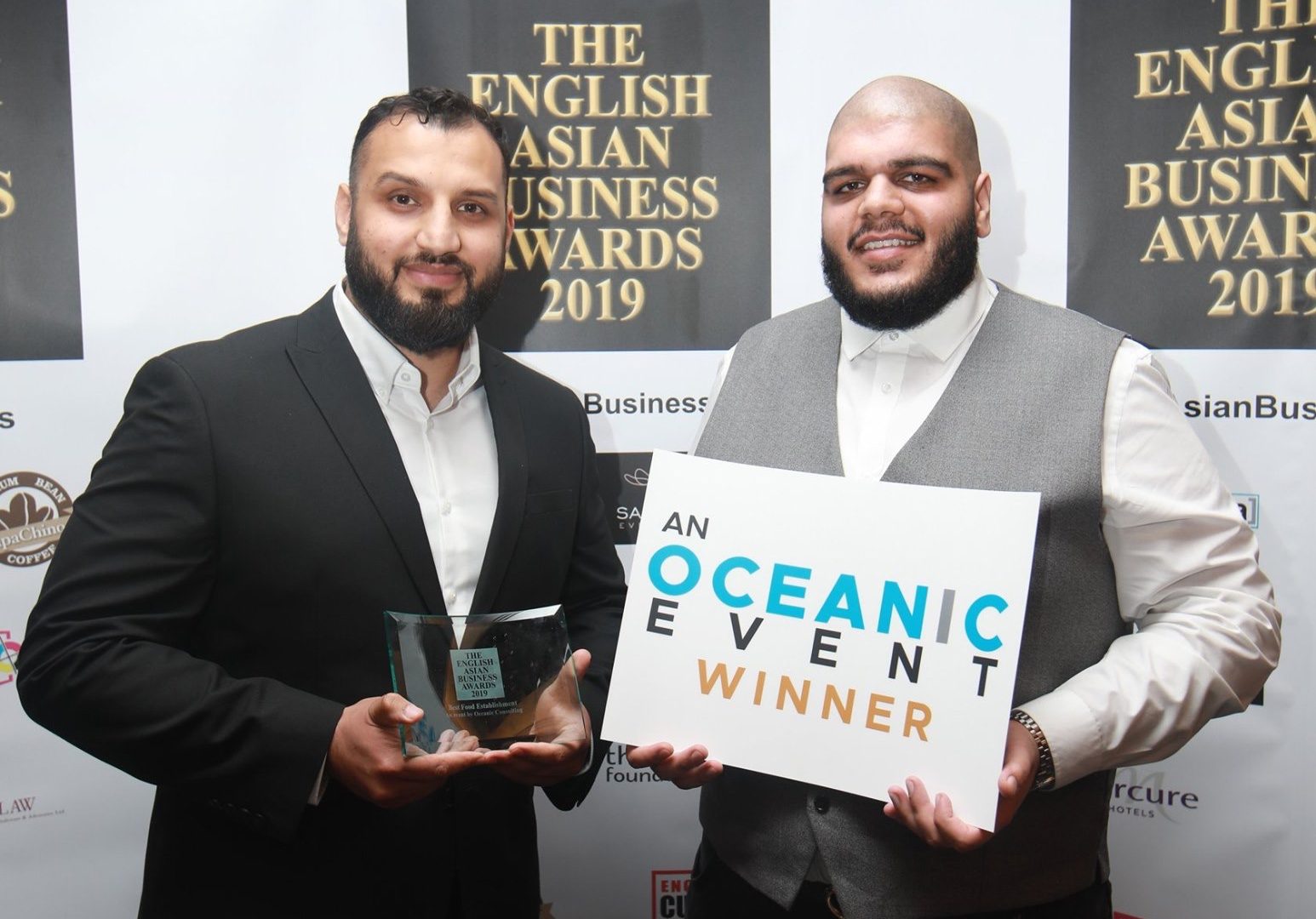