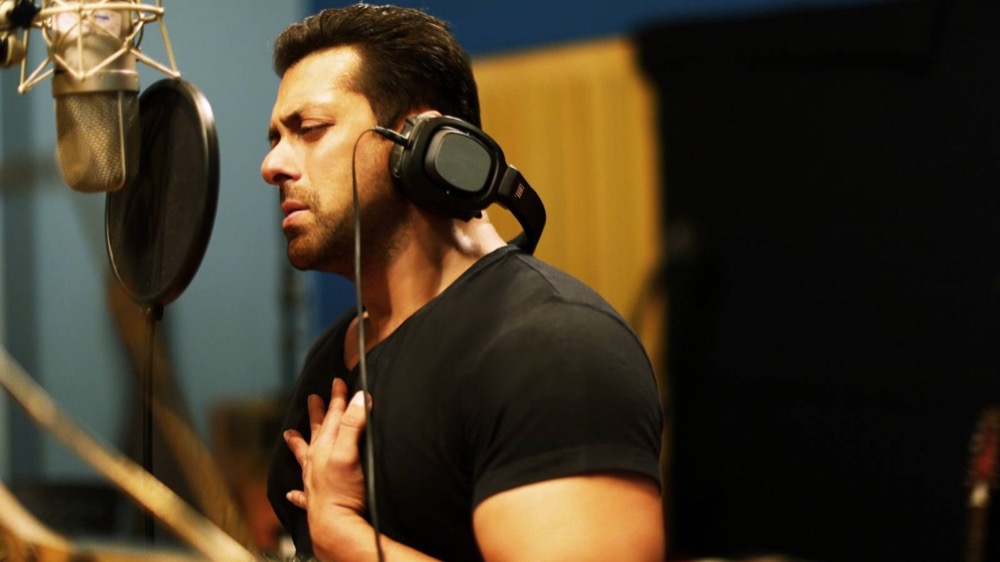 Salman Khan has once again turned to the microphone to sing a song for one of his films.

This time around, he has teamed up with singer Payal Dev for the newest song from his upcoming film ‘Dabangg 3’.

The song, titled ‘Yu Karke’, is a fun song that shows off the romance between the two stars Sonakshi Sinha and Salman Khan.

The pair took to social media to share the song with their followers. Salman wrote “Ye karo, wo karo, sab karo, do whatever you want to do man lekin karo Yu Karke” while Sonakshi tweeted “Dekhiye Rajjo aur Chulbul Pandey ka naughty romance with Yu Karke”.

While the audio for the track was released earlier, the video has recently been shared by the makers of the film.

The colourful video sees the lead pair show off their dance moves and incredible on-screen chemistry. Fans have been quick to fall in love with the song and video, with the video already passing 20 million views on YouTube.

The much-awaited, ‘Dabangg 3’ is directed by Prabhudeva and produced by Salma Khan, Arbaaz Khan and Nikhil Dwivedi under the banner of Salman Khan Films and is slated to release on 20th December, this year.