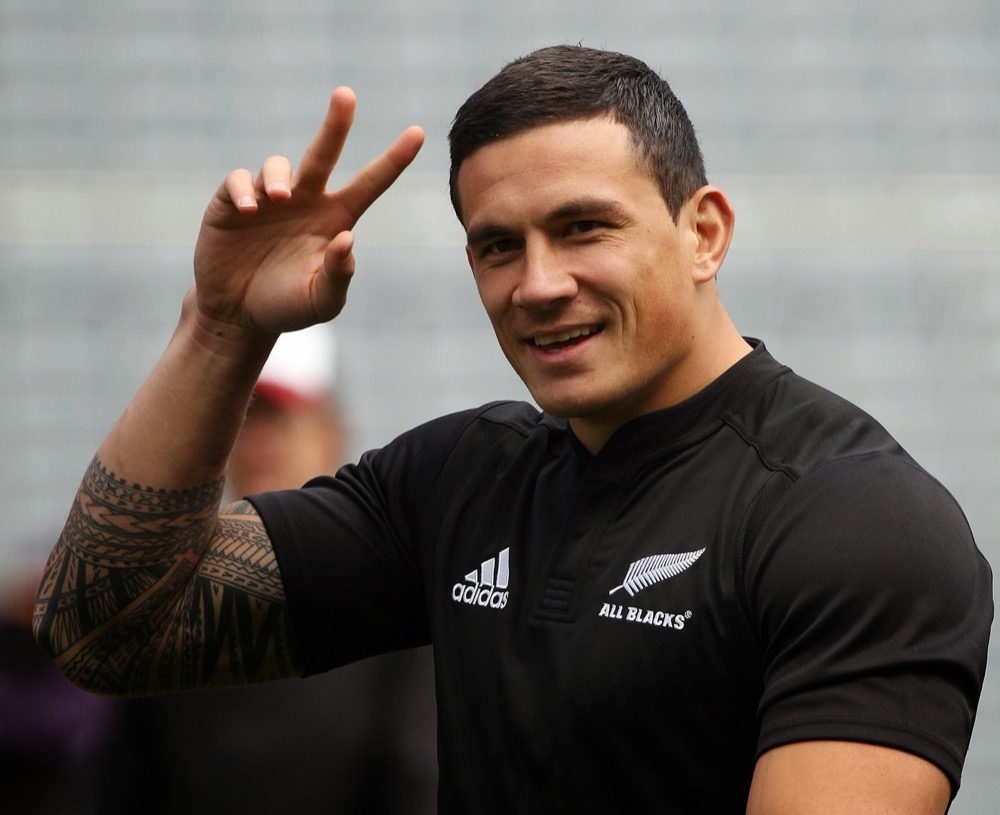 “It was my duty to step up after Christchurch attack”

Sonny Bill Williams has told BBC Radio 5 Live that he felt it was his duty to “step up” as a high-profile Muslim, after a gunman opened fire in a Christchurch mosque in March this year.

The gunman killed 51 people at a mosque and Islamic centre during Friday prayers on 15th March.

“I stepped up. I represented not just the Muslim community that was hurting but also the New Zealand community,” said Williams about the mosque shootings.

The New Zealand rugby star, who converted to Islam in 2009, told Radio 5 that he wanted to “preach positivity” following the shootings.

In the video he talks about the difficulties he faced when he first reverted to Islam. He says that now his brother and mother have also embraced Islam and are now Muslim.

Williams adds that he feels it is his duty to represent positivity of Islam and help people understand not only himself but the entire Muslim ummah.