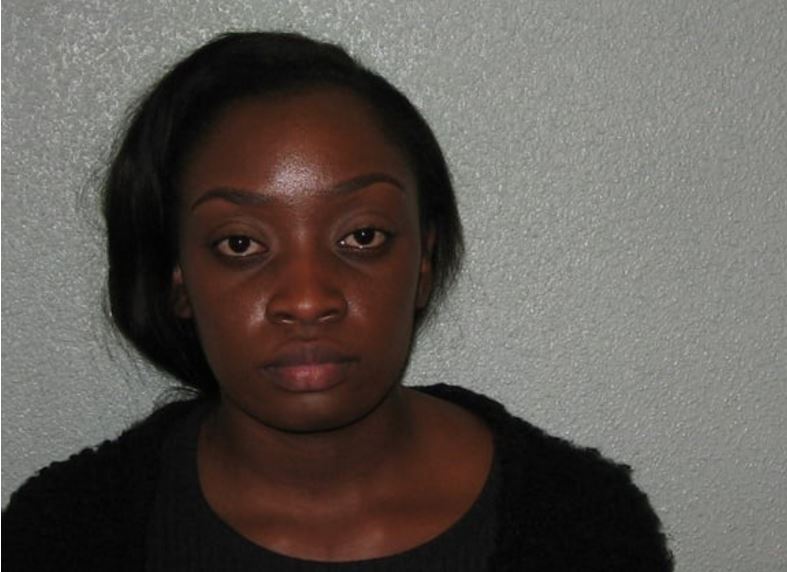 A woman has been convicted of being part of a romance fraud which tricked seven men into handing over more than £100,000.

The women will both be sentenced at the same court on Tuesday, 20 June.

Officers from the Met’s Fraud and Linked Crime Online (FALCON) began an investigation in December 2014 following a referral from Action Fraud.

Four men, living in different areas of the UK, had contacted Action Fraud to report the fact they were victims of a romance fraud scam.

A further three victims were later identified as a result of the Met’s investigation.

The men had all been using the Match dating website and believed they had struck up a relationship with a woman called Amanda Jenson.

After being asked if they could cover her travel costs to meet up, the men agreed to pay money directly into her bank account.

Various different excuses were then given to each man to explain why Amanda could not see them on the set date.

However, she would ask for more money and promise to meet up another time. None of the men ended up meeting Amanda, despite transferring thousands of pounds to her bank account.

Akintaro admitted she spoke to at least two of the victims on the phone pretending to be Amanda Jenson.

As well as travel costs, the men were also asked for other short term loans to pay for rent or other costs and would be given different bank account details they were told belonged to her mother or landlord.

Fake documents were used to provide evidence that Amanda Jenson was due to receive an inheritance from a relative and would then be able to pay the money back.

Met detectives carried out analysis of the bank statements related to the account numbers the
men had been asked to pay money in to and uncovered links to Akintaro and Nwogu.

One of the victims identified by Met officers had been tricked into handing over a total of more than £46,000.

Another victim of the fraud sent money from his wife’s death in service insurance policy from her employer.

Others have lost proportions of their pension and another took out an equity release on his house.

In one case, a victim was told to go to a London airport to meet Amanda Jenson.
Whilst he was standing outside the arrivals lounge, he was sent pictures of himself from the phone number he had used to communicate with her.

The man was told Amanda Jenson could see him waiting but had been held up by customs officials and needed more money before she could be released. He refused to pay and went home.

All the men ceased contact with Amanda after it became apparent they would never meet her and were unlikely ever to receive their money back.

Most of the bank accounts involved in the fraud had an address of Pettacre Close, Woolwich, where Akintaro lived.

In total, Akintaro received £104,962.88 into accounts she directly controlled.

Analysis of Akintaro’s mobile phone revealed a photo of Amanda Jenson used in the fraudulent profiles sent to the victims.

A car, which is owned and used by Grace Akintaro, was directly bought with funds from one of the victims.

In total, Nwogu received £3,490 into accounts she directly controlled.

The money was sent to Akintaro and Nwogu during a period between August 2014 and December 2015.

The police investigation revealed no evidence of Amanda Jenson’s existence, other than as a fake dating profile. The picture used on Match is believed to be of a woman who is entirely unaware of the fraud.

“We managed to identify seven victims of this fraud but I suspect there are many more who have not contacted police. Romance fraud is often an under-reported crime as victims can be left feeling embarrassed about the sum of money they have handed over to someone they have never met. One of the victims we identified in this case said he had not reported it to police because he thought he felt he had been a ‘foolish old man’.

“I would like to appeal to anyone who believes they have been a victim of this crime to contact their local police force or Action Fraud. We will investigate these allegations and, as these prosecutions show, we will ensure that the perpetrators are unable to commit similar offences against anyone else.

“The majority of accounts on dating websites are genuine people looking for romance, but fraudsters also use them by setting up fake profiles and building up what feels like a loving relationship with people they contact. When using online dating websites you should never send money or give away your bank details to someone you have not met, no matter how plausible their story may seem.”

“We are appalled by these crimes and welcome the convictions in this case. Sadly, there is a tiny minority of people who set out to harm others and while this is not confined to dating sites or even the internet, those who do should be brought to justice.

“Our member’s safety is our highest priority and we regularly advise our community to be vigilant, to report any suspicious activity and follow the safety recommendations available online and through the app. We fully support the Metropolitan Police Service’s investigation and the industry-wide initiatives that organisations like the Online Dating Association are taking on the issue.” 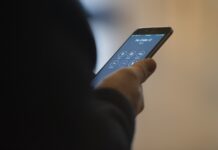