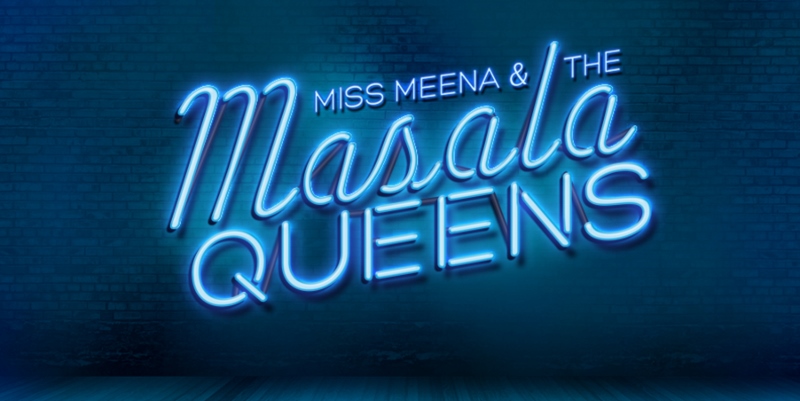 A play about British Asian drag queens – ‘Miss Meena & the Masala Queens’ begins is tour this week, which has been complied after speaking to British Asian lesbian, gay, bisexual, transgender and queer (LGBTQ) individuals.

Rifco and Watford Palace Theatre in association with Warwick Arts Centre have uncovered the untold stories of men who choose a female persona.

The drama follows Miss Meena, a once famous drag queen who’s career has washed up and he’s struggling to keep his nightclub open.

Behind the sparkling costumes and big Bollywood style lip-sync dance numbers ‘Miss Meena & the Masala Queens’ will reveal a very human story about the meaning of family.

The cast includes Raj Ghatak as Miss Meena, Ali Ariaie as Kabir and Ranjeet, Harvey Dhadda as Preetho, Nicholas Prasad as Shaan, Jamie Zubairi as Munni and following Laila The Musical, Vedi Roy returns to the Rifco stage as Pinky.

The play is written by Harvey Virdi, directed by Pravesh Kumar, design is by Libby Watson, lighting design is by Mark Dymock, composer, sound and video designer is Niraj Chag and movement director and drag stylist is Andy Kumar who is better known as VJ Andy.