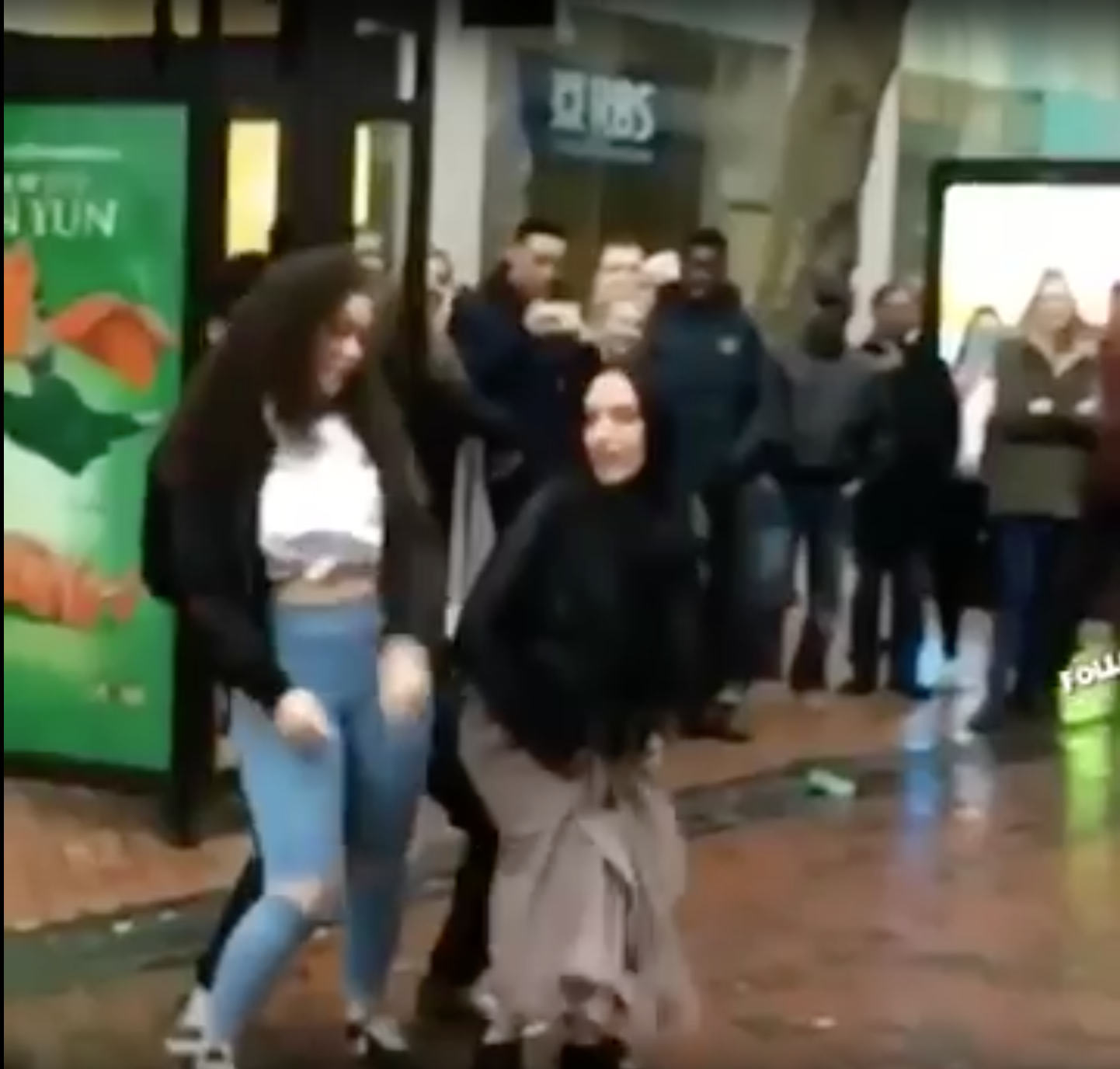 A young girl has been the subject of a barrage of abuse after a video of her dancing went viral.

The woman, who hasn’t been named, was caught on camera twerking to music while wearing a hijab in the street in Birmingham.

After being viewed over 1 million times on social media, the video has resulted in a backlash against the woman with comments including death threats.

While opinion on social media was divided, some users posted very strong reactions with comments like “Stupid b**** needs to be killed” and “F****** s*** someone give me her address I will kill her”.

Islamic YouTuber Ali Dawah, who has over 100,000 subscribers, posted a reaction video to his channel, in which he interviewed the woman in video. In the video Ali, along with fellow Youtuber Musa Adnan, deemed the video “inappropriate” but made an attempt to reach out to the woman and try to understand what happened.

A political activist and rights campaigner who is a critic of Sharia Law, spoke in defence of the woman. She tweeted: “Why the hell does she need to say sorry?”

During their initial viewing of the original video, the pair were angry and confused about the incident, but after talking to the woman their frustration transferred to those who are continuing to share the video on social media.

“I was out with my friends, we were going shopping and there were these people playing music, there was one song that a girl wanted to dance with me,” the woman explained, before sharing that she has mental health issues including depression and self-harm.

The girl apologised, before imploring Ali’s viewers to stop sharing the video and to remove it from the internet where possible.

“To all the girls that wear hijab and wear abayah I’m sorry for disrespecting it,” the girl said. “I’ve learnt from my mistake.

“I’m just hurt, I just want everybody to leave it alone and keep everything away.

“I don’t want it to be how it was and I’m not gonna do anything like again and I’m sorry for disrespecting it and thank you to all of you that helped.”

Maryam Namazie, a political activist and rights campaigner who is a critic of Sharia Law, spoke in defence of the woman. She tweeted: “Why the hell does she need to say sorry”.

Maryam received some backlash from Twitter users for her comments. When a user pointed out that this was none of her business, she tweeted: “Women’s rights is my business”.