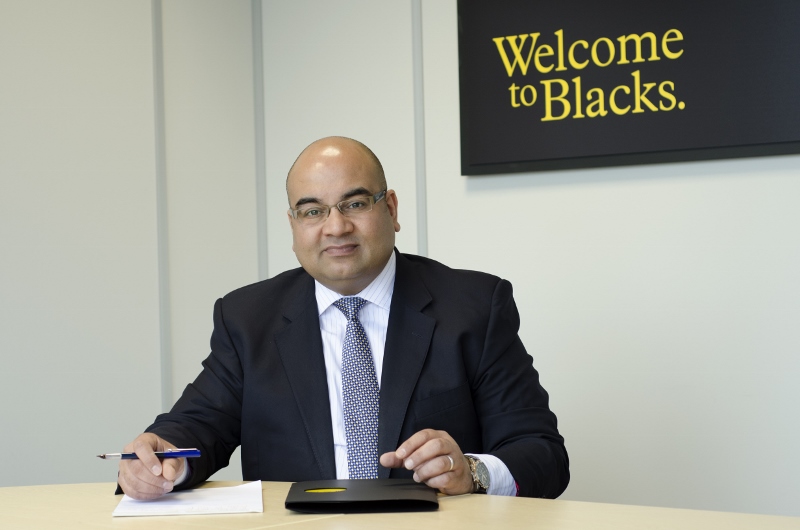 In litigation, compliance with court directions and court rules is paramount.

Equally important is a party’s behaviour and conduct. This was highlighted in the recent High Court case of Buchanan -v- Metamorphosis Management Limited and Others.

In that case, the claimant pursued a claim for damages against Metamorphosis Management Limited (‘MML’) and a number of other defendants. However, MML had been struck off the Companies Register and therefore the claimant had to apply to restore it for the purposes of issuing proceedings against it.

There were no directions given by the court in relation to the filing or the service of the defence by MML once it had been restored. The solicitors acting for MML tried to agree directions with the claimant’s solicitors but they received no response.

Subsequently, MML’s solicitors were late in serving its defence and the claimant applied for default judgment against it. However, MML challenged the validity of the default judgment application and in the alternative it applied for relief from sanctions (i.e. that it should not suffer the potentially serious consequences of filing late) and asked that it be allowed an extension of time for the service of its defence.

The court refused to grant the claimant default judgment but instead allowed MML relief from sanctions by granting it an extension of time for the service of its defence. The judge was highly critical of the claimant’s approach to the litigation and the entrenched position that it had adopted which had resulted in the various applications being made to the court.

The judge stated that this was a case which “cried out for a co-operative approach in agreeing a sensible timetable for a heavy piece of litigation” rather than the tactical approach which had been adopted by the claimant.

He also decided that the claimant was wholly responsible for the parties having to appear before him on the various applications. For those reasons he dismissed the claimant’s application for default judgment and allowed MML relief from sanctions.  In the judge’s view this “was not a case that required the issuing of applications for default, but for sensible discussion”.

The Civil Procedure Rules (the procedural rules that govern civil cases) require litigants to engage with each other and to co-operate to move matters forward in any court case.  Where a party fails to do this, as in the above case, they run the real risk of being punished by the court.

If you are involved in litigation and require assistance then the Commercial Dispute Resolution Team at Blacks Solicitors is able to assist.