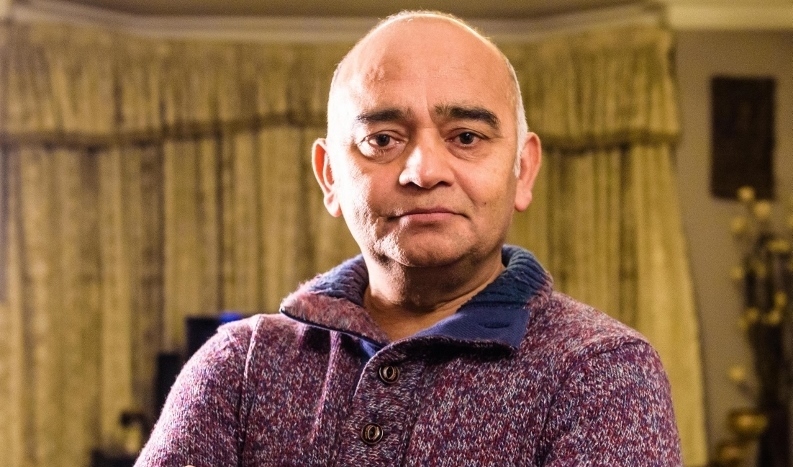 Stroke kills over 40,000 people a year and almost two-thirds leave hospital with a disability

Act FAST reminds people of the key symptoms of stroke and the importance of calling 999 immediately if they notice any single one of the symptoms in themselves or others.

Stroke is now the fourth largest cause of death in the UK and South Asians are at a higher risk of having a stroke than their white counterparts due to diabetes and high blood pressure being significant factors causing stroke.

New statisitcs reveal that stroke kills over 40,000 people a year and almost two-thirds leave hospital with a disability.

People are most likely to have a stroke when they are 55 years of age or older, but South Asians are at a greater risk of experiencing a stroke at a younger age.

Research shows that 24% of people would wait to call an ambulance because they wrongly believe that they need to see two or more symptoms of stroke to be sure. Other barriers to dialling 999 include feeling that they need permission to act on behalf of others.

Bhasker Patel, Emmerdale actor said: “Stroke is a serious medical emergency which can cause disability and ultimately kill. South Asians are twice as likely to have a stroke than white people – and we have a greater chance of having a stroke at a younger age.

“I urge you to save your life, or somebody you love, think and Act FAST, call 999 if you notice any single one of the three key signs of a stroke: Face, Arms, Speech. The speed in which you react can make the difference between life and death.”

As part of the campaign new films will encourage everyone not to hesitate and make the emergency 999 call immediately when they see any of the key stroke symptoms: