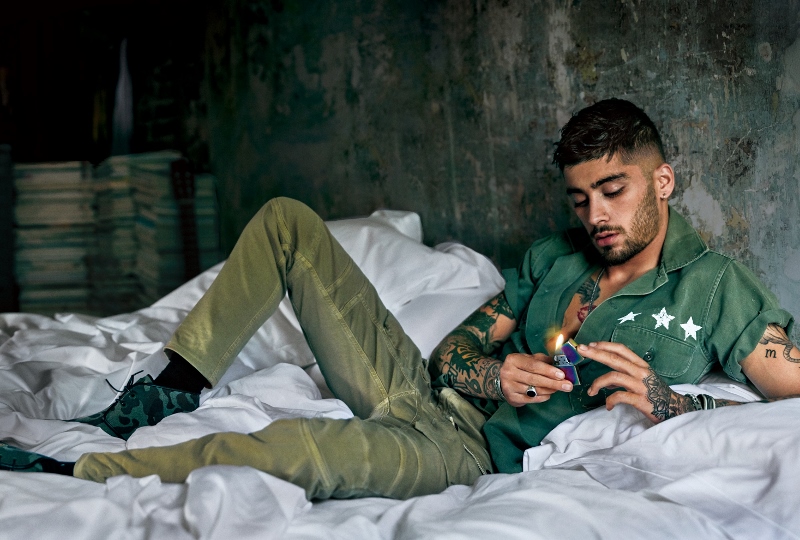 Zayn Malik has topped the long-running ‘50 Sexiest Asian Men’ list for a second year in a row.

The former One Direction member rounded off a dream year that saw him launch a hugely successful solo singing career to come number one again in a popular poll.

India cinematic heartthrob Hrithik Roshan, who topped the poll in 2014 and was dethroned by Zayn in 2015, once again came in second and Pakistani actor Fawad Khan was in the third position.

The 23-year-old, who became the youngest ever to top the charts in 2015, once again topped the list based on millions of votes and heat generated by celebrities in 2016.

The latest win continued the incredible momentum generated by the unstoppable pop superstar, who has topped the charts and gained massive attention across the globe, including in media and on social networking sites.

Zayn received more global attention than any other Asian star in 2015 and got even more in 2016. The singer/songwriter has shown comprehensively there was life after boy band One Direction with a rip-roaring start to his solo career. It was as if he struck a match, casually threw it at the world and stepped back to watch a wildfire sweep across the continents with his songs burning up the charts.

The youngest in the list is 18-year-old Pakistani tea-stall holder Arshad Khan coming in at number 31. The impoverished teenager Arshad Khan broke the Internet earlier this year when his photograph serving tea sent females around the world into a frenzy. He has since been plucked from obscurity and gained global media attention along with a new career in modelling.

Ali Zafar (9), had been the highest placed Pakistani in the list for the last nine years, but was finally toppled by fellow countryman Fawad Khan (3).

“I am an Allahabadi goonda”