A mother of two children was ‘told to prove she was lactating’ at Frankfurt Airport after she was stopped and searched for carrying a breast pump.

Transport company manager Gayathiri Bose, 33, who has a three-year-old and seven-month-old baby, say she was “humiliated” after German police officers forced her to expose her breast and squeeze to prove she was a breast-feeding mother.

Travelling alone, she was stopped after airport police became suspicious because she was carrying a breast pump but travelling without a baby.

The pump was spotted in her carry-on bag when she went through the X-ray machines at security.

Bose, from Singapore, told the BBC she was exploring legal action after the “traumatising” experience.

She said: “They (German Police) had an incredulous tone. ‘You are breastfeeding? Then where is your baby? Your baby is in Singapore?’”

When airport security officials did not believe the item was a breast pump, Bose’s passport was confiscated, and a female officer led her into a separate room for further questioning.

“The officer asked me to open up my blouse and show her my breast. She then asked how come I didn’t have anything attached to my breast if I was lactating  and expressing breast milk,” she said, speaking to the BBC.

“I said, ‘There is no such thing that is permanently attached; we usually place the pump to our nipple, and the machine does the job.’

“She wanted me to show her by hand-expressing a little.”

Bose said she complied and squeezed her breast. She added: “I was just in shock. I was going through the motions.

“I was all by myself as well and wasn’t sure what would happen to me if they decided to make trouble for me.

“It was only when I came out of the room that I began to slowly understand what had just happened. I just started to cry. I was terribly upset.”

The ordeal which lasted almost 45 minutes, left Bose in disbelief and hugely insulted. “I said, ‘Do you know what you just did to me, you made me show my breast,’” she added.

The German federal police unit at Frankfurt airport did not provide a comment on Bose’s allegations, but spokesman  Christian Altenhofen said: “If a suspected explosive is detected at an air safety control point, the baggage and the person must be searched.

“The measures you have described for a breastfeeding mother are clearly not included.”

Experts in aviation have commented that asking a mother to prove she was lactating was “pretty ridiculous.”

The protocol of a suspicious item would involve an X-ray and checks for traces of explosives.

Had a man been carrying a breast pump – he wouldn’t have been able to prove lactation, now would he?

TELL US WHAT YOU THINK

Email us and let us know if you’ve faced an outrageous incident at airport security: newsdesk@test.test 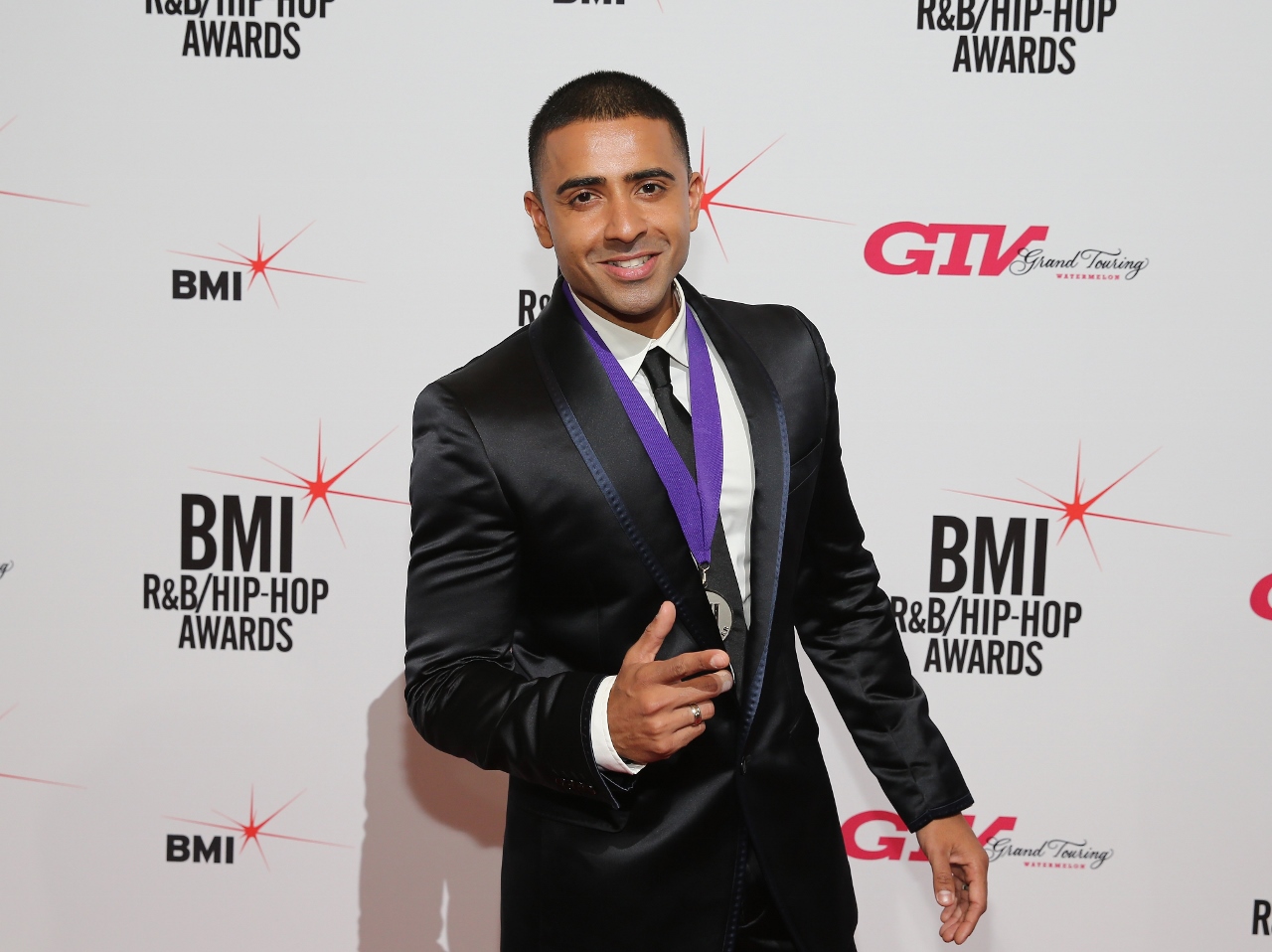 Angered employee speaks out after two years of silence