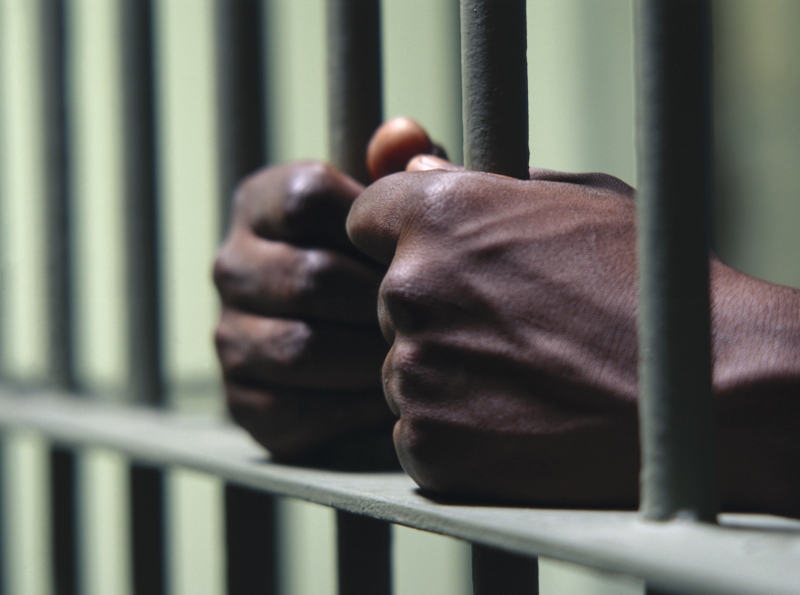 An all-time record number of people lost their lives through suicide in prisons in England and Wales last year, figures seen by the Howard League for Penal Reform confirmed.

Official data published by the Ministry of Justice on 26th January, show that 119 prisoners died by suicide during 2016 – the highest number in a calendar year since current recording practices began in 1978. The previous high was in 2004, when 96 deaths by suicide were recorded.

Twelve women lost their lives through suicide in 2016 – more than double the number of women who took their own lives during the previous year.

They were among a total of 354 people who died in prisons in England and Wales during 2016 – another record high and a 38 per cent rise on the year before.

In addition to the 119 men and women who took their own lives, 196 prisoners were recorded to have died of natural causes. Investigations into the deaths of a further 28 prisoners remain incomplete, with further information awaited.

These figures show that the number of prisoners who died by suicide in 2015 has been revised upwards from 89 to 90, raising concerns that the total recorded in 2016 could yet rise further. 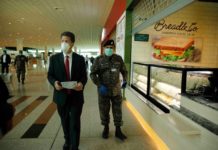