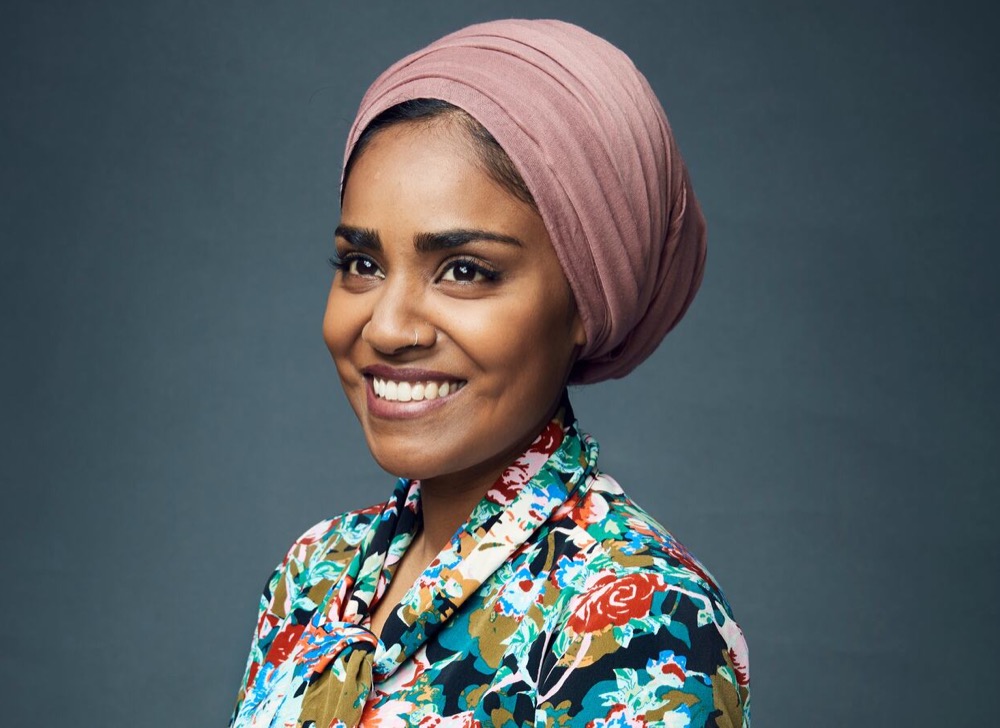 TV celebrity Nadiya Hussain has revealed she was sexually assaulted by a relative at the age of five while living in Bangladesh.

“No doubt that would have played a role in my PTSD, my panic disorder,” said the 34-year-old with You magazine.

“It must have done because it’s a memory that has stayed with me forever.”

The former Leeds resident, confesses of having had suicidal thoughts when she was around ten-years-old. News of her mother’s pregnancy made her change her mind back then.

She only understood what had happened to her years later during a biology lesson explaining sex, prompting her to vomit in the laboratory sink.

“If that happened to my children, I don’t even want to say what I would do. I can’t even… just as a mother… I can’t. I have no words. I very rarely have no words,” she added.

In her forthcoming book ‘Finding My Voice’ she discusses the sexual abuse she experienced, as well as being a victim of bullying at school.

Nadiya, who grew up in a Bangladeshi community in Luton said: “I’ve only told my sisters recently and, growing up, I had a close friend at school who I told. It turned out a very similar thing had happened to her,” Hussain said.

“If that happened to my children, I don’t even want to say what I would do… I have no words.”

Earlier this year, she opened up about the bullying in BBC One documentary ‘Nadiya: Anxiety and Me’.

Also revealed was her first panic attack at 11-years-old when school bullies dunked her head in the toilet.

Viewers praised her for allowing cameras to follow her as she sought diagnosis and treatment for “extreme anxiety”.

OPINION: “Government bailouts are all smoke and mirrors ”

Blacks Solicitors: Sometimes you don’t have to talk