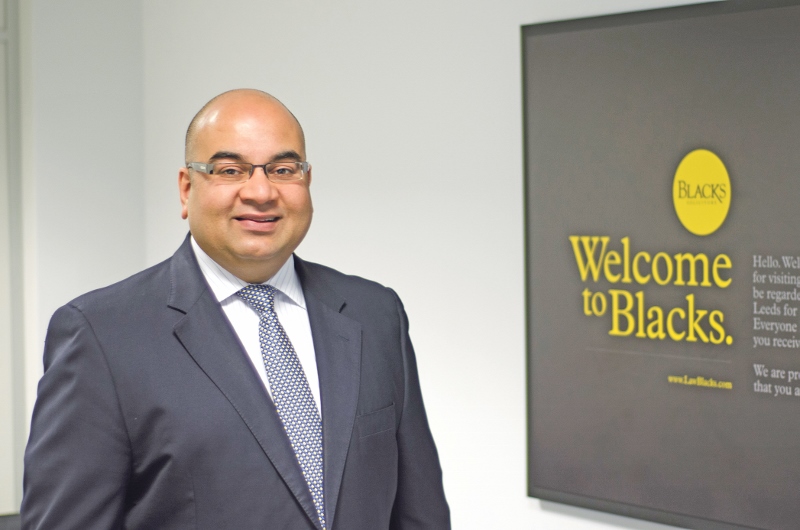 In litigation a party’s conduct can sometimes have a significant bearing on the outcome of the case.  So it proved in FlyMeNow Limited v Quick Air Jet Charter GmbH, which was heard by the High Court at the end of last year.

The case concerned a dispute between an aircraft charter company (FlyMeNow) and an aviation company which provided air ambulance flights (Quick Air).  Quick Air flew a number of flights for FlyMeNow and issued invoices to it as a result.  However, FlyMeNow failed to pay.  As a consequence Quick Air circulated an email which was headed “WARNING. Company you should not deal with! Pecuniary difficulties!” which stated that FlyMeNow was not able to pay the outstanding amount due to Quick Air.  The email, which was circulated to 26 companies in the aviation industry, suggested that FlyMeNow was insolvent.

FlyMeNow pursued a claim for damages for libel against Quick Air.

Quick Air admitted that it had published the email and that it had referred to FlyMeNow and that it was defamatory but it relied on the defence of “justification” on the basis that the natural and ordinary meanings of the words complained of were substantially true.  However, notwithstanding Quick Air was able to prove that FlyMeNow was “perilously close” to being insolvent, that it “was operating on a knife edge” (and it was therefore true that it would be financially unsafe for others to deal with them) and it was also true that FlyMeNow was a defaulter who had failed to settle outstanding invoices, its defence ultimately failed as it was unable to prove that the meaning of the email, that FlyMeNow was actually insolvent, was true at the time the email was sent.

However, although the judge decided that FlyMeNow had been defamed by Quick Air (as FlyMeNow was not technically insolvent as claimed) he held that it was not entitled to substantial damages.  The judge found that the email was “very largely true” and that FlyMeNow had “lied repeatedly” to Quick Air about the reasons for non-payment of its invoices and that it had “behaved disgracefully at the time” and it had “behaved disreputably and disgracefully since”. Further, the judge found that FlyMeNow’s own conduct had played a significant role in causing Quick Air to publish the untrue allegation of insolvency.  For those reasons the Judge awarded FlyMeNow £10 for the damage to its reputation.

This case should act as a warning to all litigants that when going before the court their conduct will be closely scrutinised and any disreputable behaviour will be taken into account.

If you require advice regarding any issues concerning defamation or insolvency then please contact Luke Patel on 0113 227 9316 or at “LPatel@LawBlacks.com”

Author Sunjeev Sahota drops in and writes the world to rights

Ecco Pizzeria: Deliciousness which echoes on and on