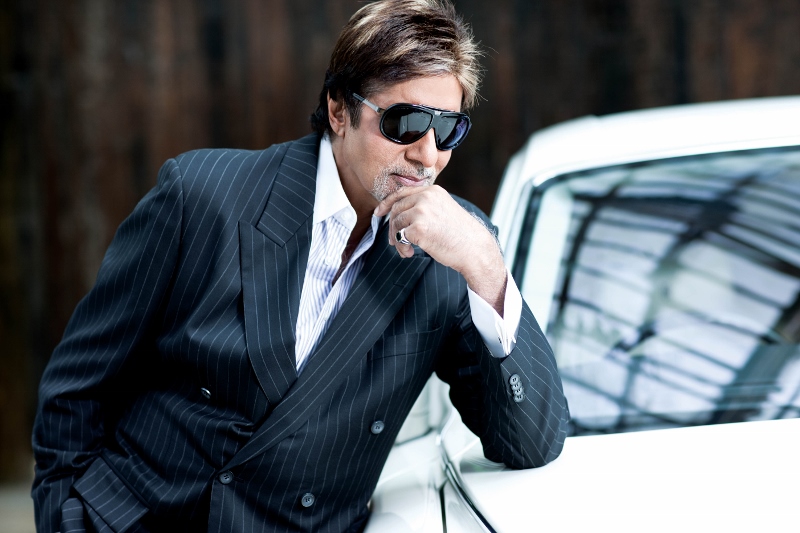 Megastar Amitabh Bachchan and evergreen actress Rekha, who have famously co-starred in films like “Silsila” and “Mr. Natwarlal”, have landed top spots in a list of ‘Classic Actors’ and ‘Classic Actresses’, drawn on the basis of the most searched about Indian cinema stars on Google over the last 10 years.

Similar lists have been drawn for actors, actresses, directors, singers and movies that have inspired the most digital curiosity in India between 2006 to 2016.

“Indians have been turning to the web to find out more about their favourite stars for over a decade now and we have been evolving Google Search to give them richer, better answers,” said Sapna Chadha, Google India’s Marketing Head.

“With around 1 in 10 mobile searches in India related to Indian cinema, we recently launched a range of immense search experiences that give film lovers an easy way to discover and explore everything they want to know about their favourite movies, stars, music, actors and more,” Chadha added.

It’s also interesting how while rap is getting increasingly popular in Bollywood, Yo Yo Honey Singh has emerged as the top searched singer on Google in the country. Others who round up the top ten are Atif Aslam, Arijit Singh, Lata Mangeshkar, Sonu Nigam, Kishore Kumar, Shreya Ghoshal, Kumar Sanu, Himesh Reshammiya and Sunidhi Chauhan.

Up close with Akshay Kumar

Manmohan Singh to step down