The image of Sergio Perez on the podium is becoming somewhat of a common sight in Formula One this season after the Force India driver sealed his second third place finish of 2016 last weekend.

Racing in Baku, Azerbaijan, for the first time, the race was one which will be fondly remembered for the Force India team, who continue to build on a stellar campaign.

Speaking of his latest race success, Perez said: “I knew that the podium was possible today, but we really had to work hard for it. The key to my race was the great start I made to get around a Williams [Massa] and a Toro Rosso [Kvyat].

“Then, in the first stint I was suffering with graining of my supsersoft tyres and we had to decide whether to wait for it to improve or to make an early stop. In the end, we stayed out longer, which was the right decision, but when I came out of the pits I struggled to warm-up the soft tyres and I was under big pressure from Lewis [Hamilton] behind.

“I pushed as hard as I could and opened up a gap, and then I focussed on looking after my tyres.

“I closed in on Kimi [Raikkonen] and I knew he had a penalty, but on the final lap I got very close to him and saw the opportunity to overtake him, so I took it. To be on the podium for a second time this year feels fantastic. The team has done a brilliant job and we are having an amazing year.”

Up next for drivers is the Austrian Grand Prix on Sunday 3rd July before teams head over to the UK just one week later. 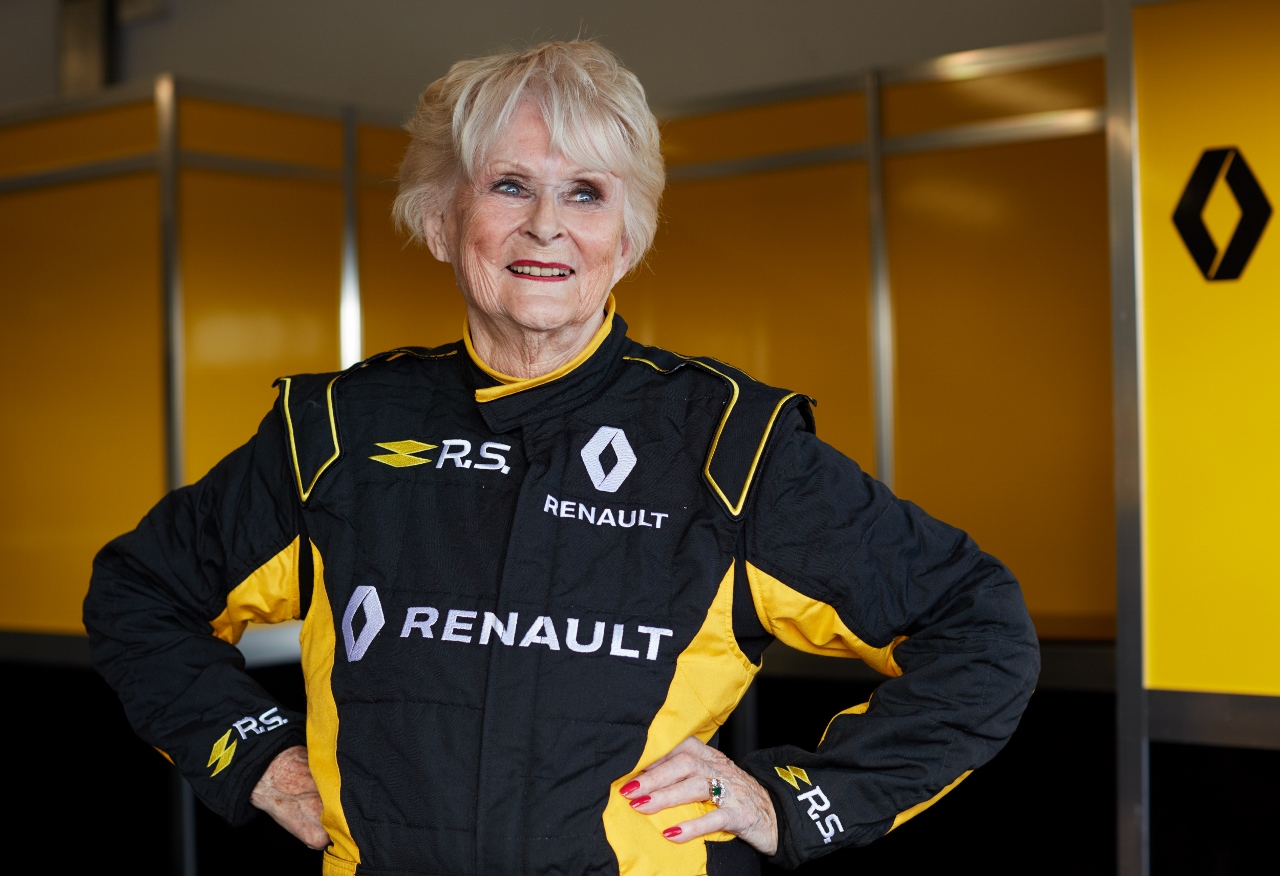 Perez takes to the track at Jerez