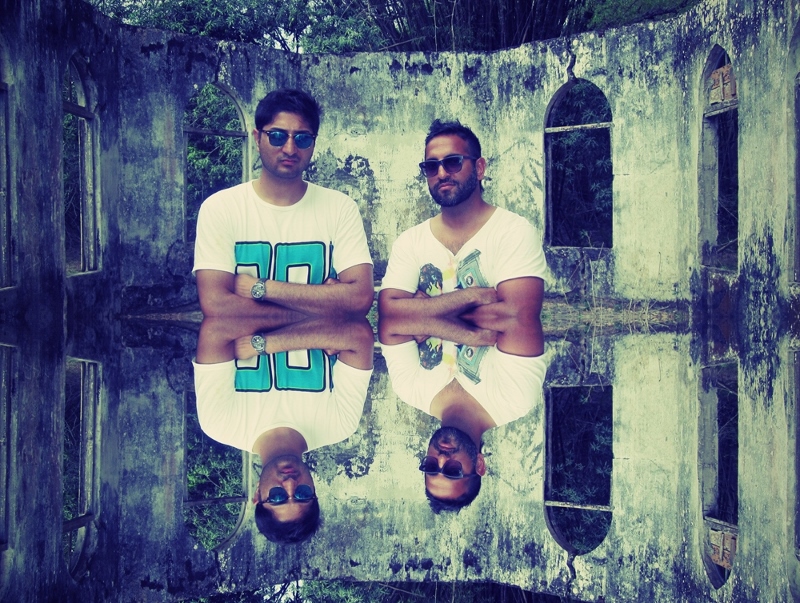 Leaving behind a high-flying career in tech as a vice president of sales, a US-based man decided to follow his dream of creating music with global appeal and stripping off ‘typical stereotypes’ of desi music.

The brainchild of this movement, Sanj Juneja (aka Brown Cow), had a vision of a crossover track, which would be a unique fusion of Electronic Dance Music (EDM) combined with Bhangra and dancefloor flavours.

Working closely with musical maestro Arpan Bhattacherjee (aka Arpan), Sanj is now all set to create history. Their co-produced finished product called ‘Start Up Yet’ featuring Shi Wisdom is nothing short of genius.

Shi Wisdom is herself a Redbull Sound Select Artist that has worked with the superstar Drake and co-wrote Rita Ora’s mega hit ‘RIP’ which has so far gained over 55 million views on Vevo.

MTV (both online and televised_ featured ‘Start Up Yet’ as their “Video of the Week” on June 17th, 2016. An incredible feat as this is usually reserved to the largest artist in the industry.

After receiving many accolades for the track, Brown Cow and Arpan worked with one of the most highly acclaimed film companies in Canada – Revolver Films and shot their video over the course of ten days in the slums of Trinidad via Director, Kristof Brandl.

Selecting Kristof Brandl as their DOP was a no-brainer as Kristof has aggregated a tremendous resume spanning in his five-year career, shooting Drake’s “Jungle” Short Film and also Zedd’s, “Beautiful Now” video (over 65M views on Youtube).

Most recently, Kristof was the recipient of the Prizm Prize – Arthur Lipsett Award (this award was presented by MuchFACT, recognizes a Canadian music video artist for their innovative and unique approach to music video art).

The striking video, shot entirely in Trinidad, provides a four-minute escape into the lives of locals and features mesmerising dancers, fast-action motorcyclists. And yes… it definitely matches the intensity and creativity of the track.

“Start Up Yet” is being released by SpinCycled Entertainment Group Inc, an independent Music Label that Sanj founded and he’s recently partnered with Niraj Bhatia, a game-changer in his own right.

Sanj says,: “We’re in a very unique position at SpinCycled where we have the ability to manage global projects that fuse together film, music, fashion, and media, all under one umbrella!

“The release of ‘Start Up Yet’ is just the beginning of our global movement to meld together different cultures, traditions, and perspectives into art”.

Dhoom Dhoom Lak Lak! “Bring your dancing shoes to get a...