A white South African judge has been strongly condemned for purportedly saying on social media that rape was part of the culture of black men.

Judge Mabel Jansen said the gang-rape of babies, girls and women was seen as a “pleasurable” pastime.

A petition has been launched to demand her removal as a judge. She said her comments had been taken out of context.

South Africa has been hit by a spate of racism rows in recent months, triggered by comments on social media.

The government has responded by saying that it intends to toughen anti-racism laws.

The latest row came after comments that Judge Jansen purportedly made on Facebook in a conversation with South African activist Gillian Schutte last year went viral at the weekend.

“In their culture a woman is there to pleasure them. Period. It is seen as an absolute right and a woman’s consent is not required,” the judge is quoted as saying.

In another post attributed to her, she said that “murder is also not a biggy” for black men and “gang rapes of baby, daughter, and mother (were) a pleasurable pass (sic) time”.

Judge Jansen added, according to the post, that the “true facts are most definitely not that espoused by the liberals”.

The Judicial Service Commission, which has the power to discipline judges, should ask her to explain her comments, before a decision was taken on her future, Mr Ngalwana is quoted as saying.

A spokesman for the governing African National Congress (ANC) said he suspected there were other judges who engaged in “racist stereotypes”, while the party’s influential women’s wing said her comments were “purely racist” and misrepresented the “facts about black culture”.

The judge told local media that the posts were from last May, when she was in a private inbox exchange with Ms Schutte in an attempt to get help for victims of rape and assault. 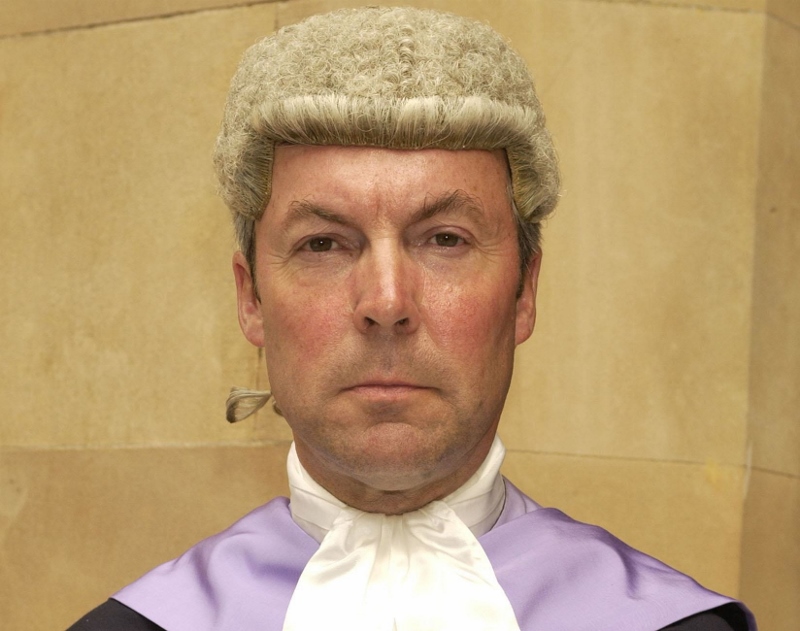 The world pays their respects to Nelson Mandela

The world pays their respects to Nelson Mandela