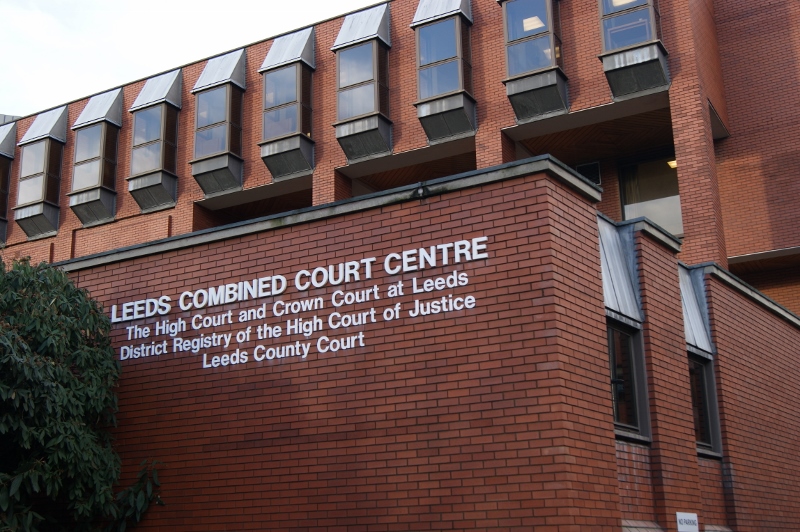 Bradford mum jailed for flying children out to Syria

A 34-year-old woman from West Yorkshire – who cannot be named for legal reasons – has been sentenced to over five years in prison for child abduction offences.

The woman was stopped by the Turkish authorities last October, when it was believed that she had travelled with the intention of living under Daesh.

She was planning to travel on to Raqqa in Syria.

Following extensive enquiries, the mother was brought back to the UK after her suspicious husband alerted police. She was arrested after landing in Turkey where she was found with over £4000 in cash. The woman later pleaded guilty to child abduction offences.

“The police together with partner agencies, including local authorities and education establishments, have a wide ranging strategy in place aimed at identifying, preventing and where necessary disrupting people who intend to travel to places such as Syria and parts of Iraq.

“These areas are dangerous and any person travelling to them is putting themselves and their children at risk. The reality of life in areas of conflict is far from the image that terrorist groups actively promote to women here in the UK.

DAC Helen Ball, Senior National Co-ordinator for Counter Terrorism, said: “Life under Daesh is no place for any child. Any mother who decides to take her children to live in a conflict zone is putting her family in grave danger. They are likely to witness extreme terror, become victims of violence, or, in some cases, be drawn into extremism and terrorism themselves.”

She continued: “I would urge families who have concerns that someone they love and care for may be considering travelling to come forward to the police or tell someone they trust in their local community about their fears so that, together, we can prevent further tragedies.”

Please contact police on 101 if you are concerned about someone travelling to, or returning from Syria.

The media can sometimes distort or exaggerate the truth, especially when there is a political agenda to promote. Asian Express walked around Bradford’s Bazaar to shop for sari’s, refresh ourselves with a cup of pink tea and – at the same time – ask market traders a pertinent question:

“How many people do you think have travelled to Syria to join Daesh over the past five years?”

According to statistics issued by the Home Office, the number is around 800 people, with 400 having returned back to UK shores. We wanted to find out if this figure was common knowledge to people on the street.

[Due to the delicate nature of the subject, names will remain anonymous].

“I don’t feel that there is enough clear evidence and information out there for me to make a solid statement on this matter.”

“800 people is much higher than I expected.”

“People aren’t always going back to Syria with the intention to become a terrorist. Most are going back to visit their relatives whose homes and families have been destroyed in the war.”