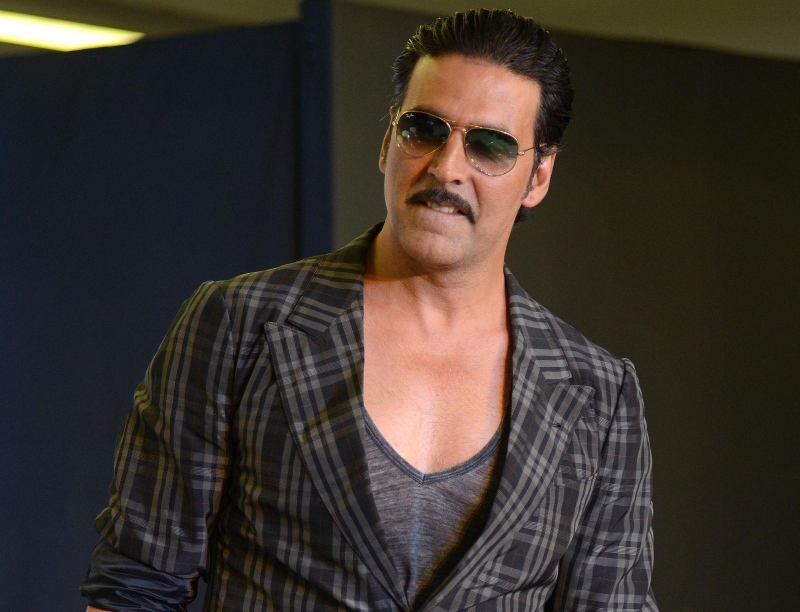 After a hiatus of nearly six years, international actor Akshay Kumar will be seen playing a baddie in the superhero sci-fi film ‘Robot 2’ — a sequel to the 2010 blockbuster film ‘Robot’ (Enthiran).

Directed by S. Shankar and starring Amy Jackson, Akshay Kumar and superstar Rajinikanth, the film will be shot in 3D and will release in Tamil and Hindi. The film’s music will be composed by double Academy award-winner A.R Rahman.

As the news hit the floors, Akshay Kumar took to social media to share the news with his fans when he tweeted, “Ending the year on a high note. Super excited to be a part of Robot 2 with the one & only @superstarrajini sir!”

The movie is also believed to be the most expensive Indian film, being made at a budget of over Rs 250 crore.