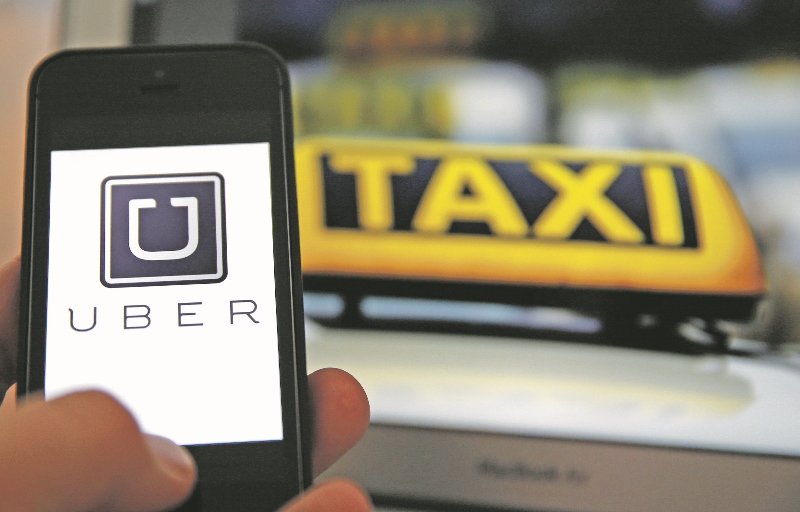 A driver contracted with U.S.-based online taxi company Uber Technologies was arrested near New Delhi on Tuesday 2nd June, police said, after a woman passenger accused him of sexual harassment when she hailed his cab over the weekend.

Uber was banned in New Delhi in December 2014 after another woman passenger accused one of its drivers of rape. The company resumed its services in January after applying for a radio taxi licence, which it still awaits.

The latest accusation surfaced on social media when the woman’s brother, Ankush Pathania, posted a picture of Uber’s response to the complaint and urged the company to take swift action. A police complaint was registered late on Monday 1st June.

“The driver was arrested after the initial investigation,” said a police official in Gurgaon, a city near New Delhi. “He is in police custody and we are cross-questioning him.”

Pathania’s sister, a 21-year-old professional dancer, has alleged that an Uber driver kissed her hand after dropping her in Gurgaon on Saturday night. She ran away when the driver tried to kiss her on the mouth.

“My sister will now share her part of the story with the police,” Pathania said. “We want the driver to be punished.”

Indian law generally prohibits the identification of victims of sex crimes. The law is intended to protect victims’ privacy and keep them from the media glare in a country where the social stigma associated with such crimes can be devastating.

Authorities in New Delhi have maintained that Uber is banned in the capital and is operating without permission. However, the transport ministry said in April such companies should be better regulated but not banned.

Uber offers taxi services using its mobile application. In recent weeks, it has launched new safety features including stricter background screening of its drivers and an in-app SOS button that connects to the police.

Before the driver’s arrest, police official Amit Kumar said both the woman and the driver would be questioned in the case. Uber said it was willing to share the necessary information with authorities.

“Uber has a zero-tolerance policy towards inappropriate behaviour,” Uber’s general manager for Delhi, Gagan Bhatia, said in a statement.