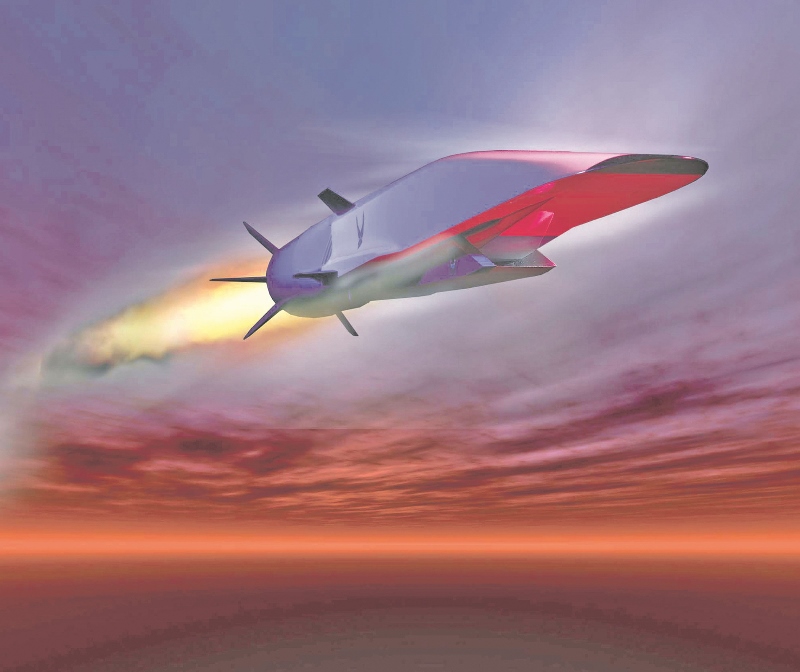 Fancy popping over to New York for the day? Well, it may sound like a fanciful sci-fi idea, but flights between New York and London taking just an hour could be just eight years away!

The technology that the U.S Airforce are currently working on for the hypersonic air vehicle is based on the X-51 Waverider, which flew at a staggering Mach 5.1 (or 3,882 mph) 60,000 ft over the Pacific two years ago.

“X-51 was really a proof of concept test. It showed that you could get a scram jet engine, launch it off an aircraft and it could go hypersonic.

“It was able to go more than Mach 5 until it ran out of fuel. It was a very successful test of an airborne hypersonic weapons system.”

For those planning a day-trip shopping in Times Square, though, be warned that they’re currently developing the technology for solely military means, and hope to be able to use their findings in missile testing by 2020.