Former 1D star releases first single away from the group

After quitting the biggest boyband on the planet to live life ‘like a normal 22-year-old’ last week, Zayn Malik took his first steps into his new life by releasing his debut single on Tuesday – perhaps not so ‘normal’ after all.

The former One Direction singer, who shot to stardom alongside Louie, Niall, Harry and Liam in 2010’s X Factor series, announced his decision to leave the group over Twitter on Wednesday 25th March.

His departure was mourned by fans all over the world who tweeted their surprise at the move with many supporting messages about his desire to live a life away from the spotlight. However, just days after leaving fans wondering what was next for the Bradford artist, Zayn released his first debut single alongside producer Naughty Boy, to the anger of many.

One Twitter user wrote: “Never been so let down in my entire life thanks mate!” whilst another added: “Good luck finding fans to trust you after what you did to fans who trusted you for over five years. God knows you’ll just leave them too.”

A demo of Zayn and Naughty Boy’s collaboration, ‘I won’t mind’, was shared on Twitter on Tuesday and received a mixed reception from his fans. Amongst those seemingly disappointed with the way the track was released was One Direction’s own Louie Tomlinson who accused the producer of ‘trying to wind up the fans’.

Naughty Boy had tweeted a link to the song on Tuesday, just hours after he became involved in the spat with Tomlinson for tweeting ‘Zaughty will rise’ in reference to his work with the former 1D member.

Tomlinson wrote: ‘Wow Naughty Boy you’re so inconsiderate pal, seriously how f***ing old are you, grow up!’ before later adding ‘Always have struggled to bite my tongue’. Shahid Khan, AKA Naughty Boy, previously helped launch the career of Sam Smith with the soul singer’s vocals appearing on the 2013 number one hit, ‘La La La’.

Upon leaving One Direction last week, Zayn released the following statement: “My life with One Direction has been more than I could ever have imagined. “But, after five ye 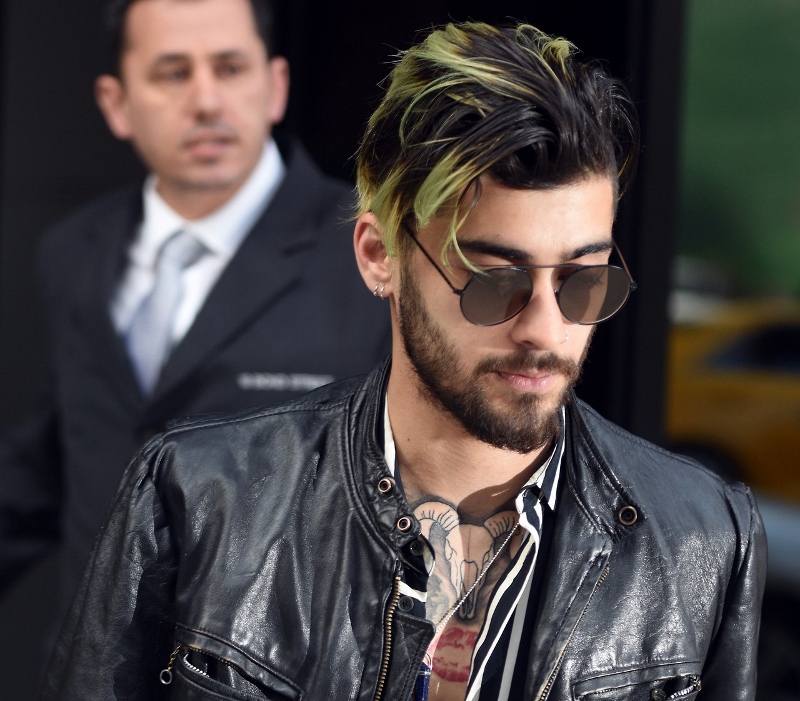 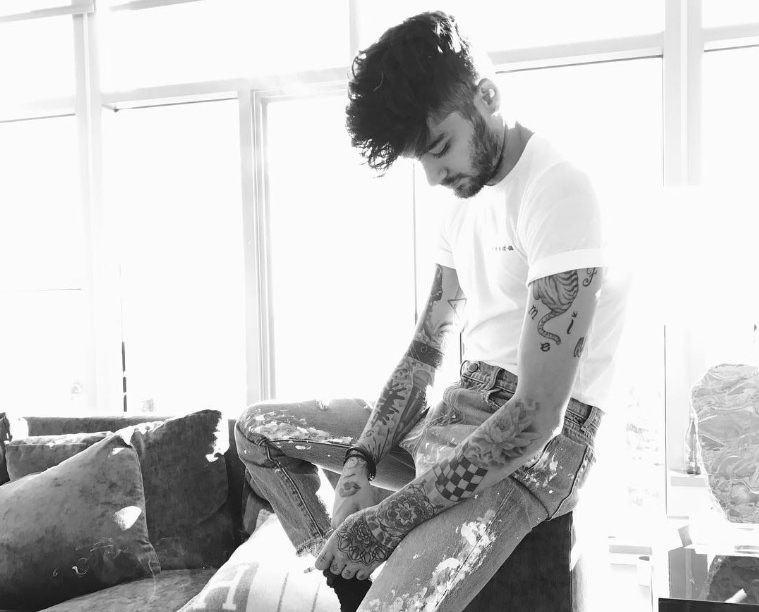