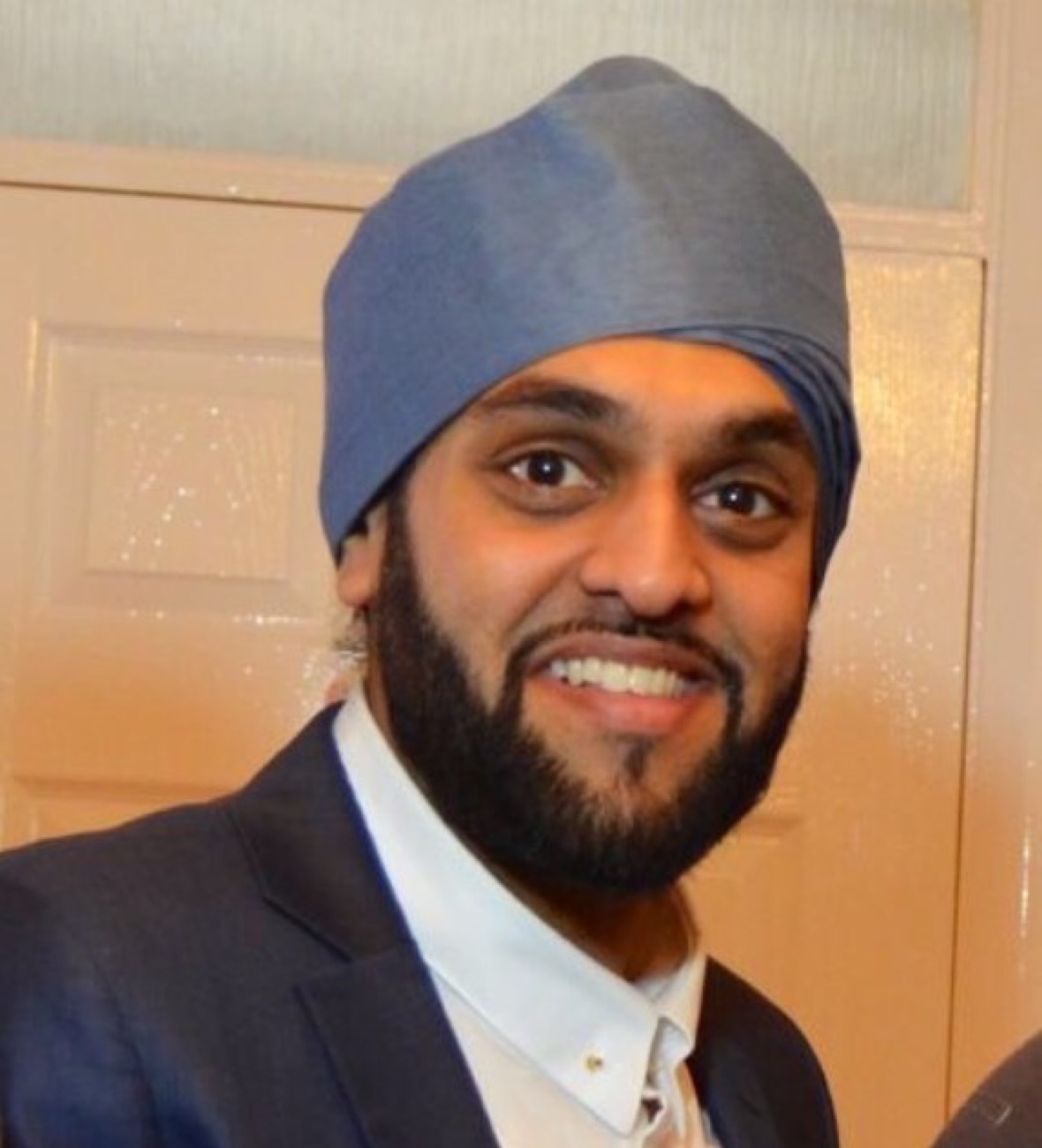 Gareth Southgates men beat a stubborn Denmark team 2-1 after extra time to progress to the EURO 2020 final at Wembley in front of 60000 plus supporters who created an electric atmosphere inside the stadium.

After conceding their first goal of the tournament from a stunning free kick from Denmark’s Mikkel Damsgaard.

England came back to clinch a deserved victory thanks to an own goal from Denmark captain Simon Kjaer and England captain Harry Kane who reacted first to his missed penalty to slot the ball home beyond the impressive Kasper Schmeichel.

Raheem Sterling, arguably the man of the match was involved in both England goals putting pressure on Kjaer for the own goal and winning the penalty in extra time for Kane’s eventual winner.

England will now face Italy in the final on Sunday, their first appearance in a major final since winning the World Cup in 1966.

Italy, along with England have been one of the most impressive teams in the tournament and England will have to break an unbeaten 33 game record to lift the trophy. Italy, one time winner of the European Championship back in 1968 featured in the 2000 and 2012 finals will hope to go one better this time around.

Can Gareth Southgate finally put to bed the ghost of 1996 and be the man that brings home England’s first European Championship? He will have to pull off one last master stroke to outfox his counterpart Roberto Mancini but with a nation behind him, the advantage of playing at Wembley and a set of young and hungry players this could be the moment English football has been longing for.

England v Italy, the Lions taking on the Azzurri…who will take home the glory? Let’s hope… football will finally be coming home! 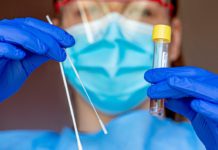 Italy on lockdown – the worst nation affected by coronavirus outside...