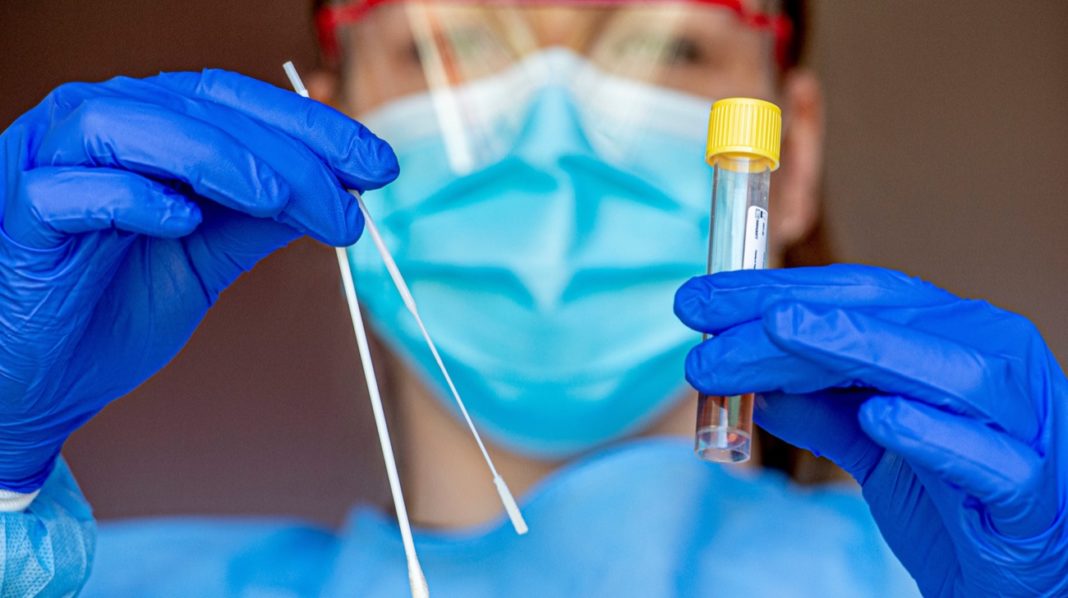 Chinese doctors in Wuhan, where the coronavirus first emerged, have troublingly admitted that cases are rising in people who recovered from the virus but continue to test positive without showing symptoms.

It’s still unclear whether these patients are contagious, as doctors can’t explain why tests return a positive diagnosis for COVID-19 a second time.

Those patients all tested negative for the virus at some point after recovering, but then tested positive again, many of them 50-60 days later, the doctors said.

The prospect of people remaining positive for the virus, and therefore potentially infectious, is of international concern, as many countries seek to end lockdowns and resume economic activity as the spread of the virus slows.

However, several explanations are being offered for the patients that tested positive again, with scientists arguing these people might not be contagious.

It’s being suggested that the problem may be due to test kits and human error. Also, some patients might have been discharged from hospitals too early to free up resources for severe cases.

Another theory is that some tests amplify residual DNA, and the second result is actually a false-positive.

Currently, the globally recommended isolation period after exposure is 14 days.

China has not published precise figures for how many patients fall into this category. But disclosures by Chinese hospitals indicate there are at least dozens of such cases.

How Yorkshire Water is transforming lives in Ethiopia despite the pandemic

Prince Charles tests positive for COVID-19 but symptoms are mild