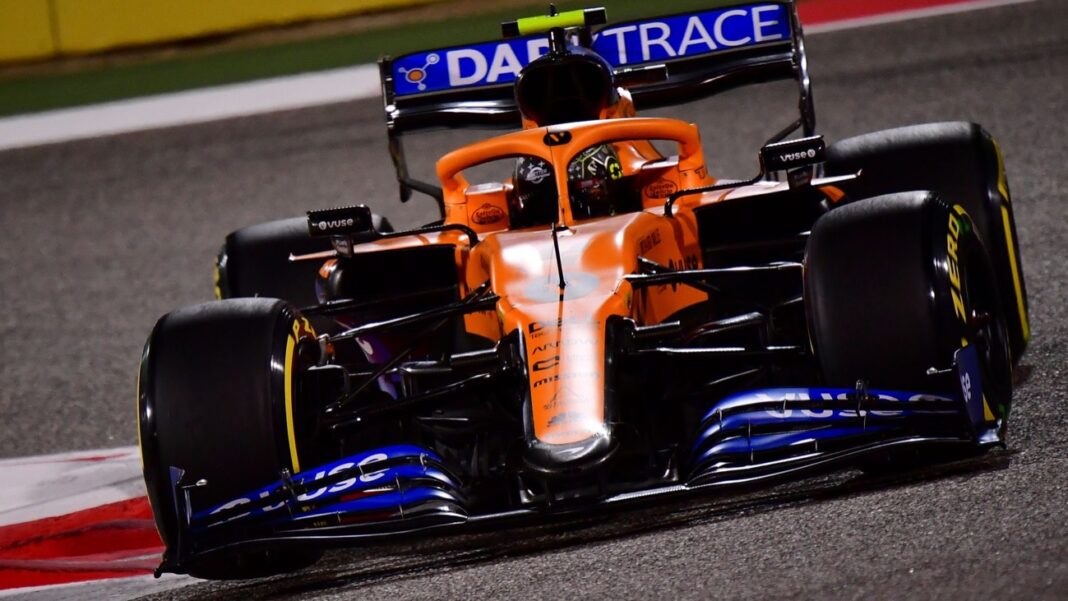 McLaren will launch their 2021 car on February 15, when Daniel Ricciardo will publicly appear in his new team’s colours for the first time.

With Ricciardo’s arrival at the team and the return of Mercedes engines after seven years, there is reason for optimism that the Woking team can build on the form which saw them return to the top three in the Constructors’ Championship for the first time since 2012 last season.

The team fired up their MCL35M in front of staff for the first time on Wednesday. After three years powered by Renault, McLaren have returned to Mercedes power to reunite a relationship that previously ran for 20 years with great race and title-winning success.

The event, where Ricciardo, Lando Norris and the 2021 car will be presented, will take place at 7pm on Sky Sports F1.

McLaren are the second team to put a date on their 2021 launch. Alfa Romeo are holding an event in Warsaw on February 22.

Speaking to McLaren’s website this week, production director Piers Thynne said: “Whereas every other team will carry over most of its car from last year into this year, our switch to the Mercedes power unit means that’s not the case for us. It’s driven a huge amount of change and, essentially, we’ve been building a new car. The number of new parts on the MCL35M is about the same as when we built the MCL35.

“The back of the chassis and gearbox bell housing around the engine have changed significantly to adapt to the new power unit.

“Changing power unit greatly alters the architecture of the car and the way everything is packaged, so the entire cooling layout and all the pipework – be that for fluid or air – has changed, along with all electrical harnessing and control boxes.”