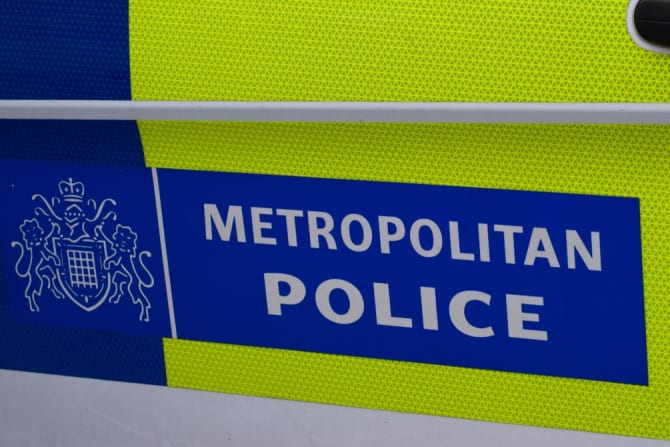 Nine Metropolitan Police officers have been fined for breaching Covid-19 legislation while on duty.

Photos emerged online earlier this month which appeared to show a group of uniformed officers from the South East Basic Command Unit (BCU) dining in a local café.

They were sighted by IT manager Brian Jennings walking past the cafe near their base beside the River Thames at 9am earlier this month, a week into the latest lockdown.

Mr Jennings, who reported the breach, told MailOnline: “We noticed in the first lockdown and again today that regularly, first thing in the morning, there will be half-a-dozen squad cards outside and every table full of police officers having breakfast in there.

“You read about people getting fined and it seems hypocritical as it looks like there is little social distancing in the cafe.

“I find the regular and continued flouting of social distancing and lockdown regulations by the police hypocritical and foolish at this time when the infection rates in Greenwich borough are among the highest in the UK.”

Following an investigation, it was determined that the officers involved should be issued with fixed penalty notices to the value of £200 each.

Chief Superintendent Rob Atkin, South East BCU Commander, said: “Police officers are tasked with enforcing the legislation that has been introduced to stop the spread of the virus and the public rightly expect that they will set an example through their own actions.

“It is disappointing that on this occasion, these officers have fallen short of that expectation. It is right that they will pay a financial penalty and that they will be asked to reflect on their choices.”