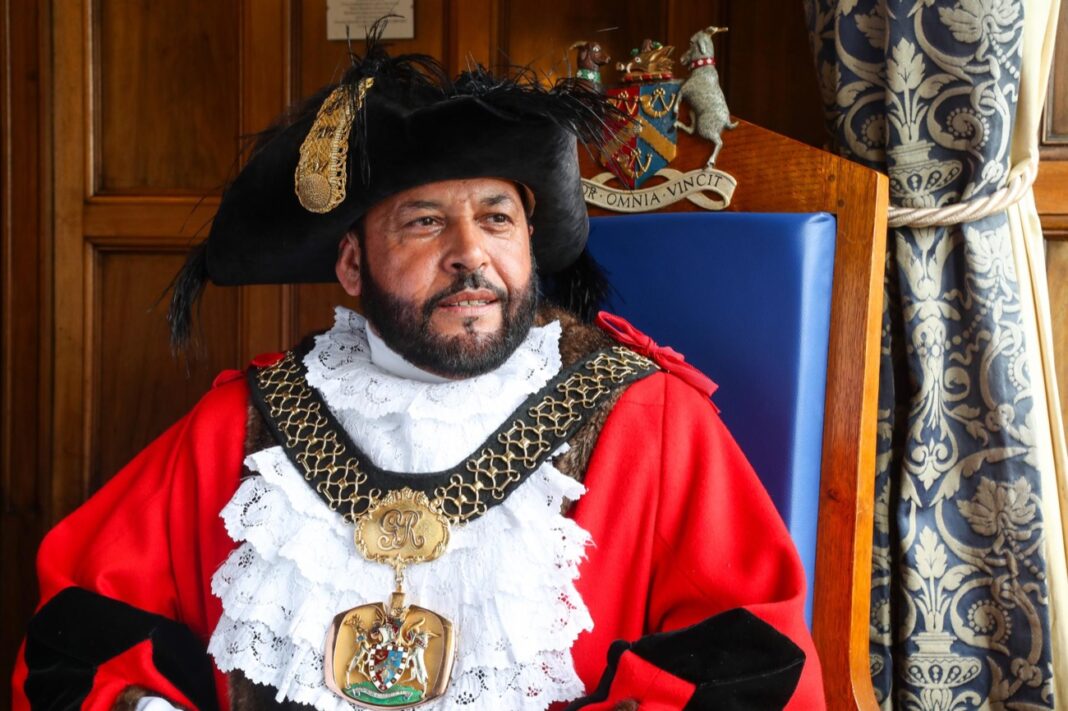 Tributes continue to pour in over the death of Bradford’s former Lord Mayor, councillor Abid Hussain, who died after contracting the coronavirus.

Councillor Hussain, who represented the Keighley Central ward for many years, was seriously ill for a number of weeks with Covid-19. Sadly, he succumbed to the virus and passed away on 24th December.

As well as serving as Lord Mayor from 2017 to 2018, the popular councillor campaigned hard to raise awareness – particularly amongst Asian communities, of challenges faced by children with Downs Syndrome. He raised raised thousands of pounds for the Down Syndrome Training and Support Services in Bingley and the Wishing Well Appeal.

Bradford Council Leader, councillor Susan Hinchcliffe, said: “Abid was a wonderful man and is such a loss to Keighley, the Labour Group, and to the district. He was kind, hard-working and well-liked by all who knew him. He had compassion for others and showed humility which made him a very good councillor.

“On a personal level I will miss him greatly, he was a good friend and colleague. And we will all remember him for the great contribution he made when he served the district as Lord Mayor. He was so proud of being a Keighley councillor in that role, and championed the town and district to all the people he met. Our thoughts and prayers are with his family.”

The current Lord Mayor of Bradford, councillor Doreen Lee, said: “I am very shocked by the news. Abid, along with his wife, were great family friends. He was a very good man for the community in Keighley and they will all feel his loss, but personally I’ll also feel it very keenly. I was honoured to be his Deputy Lord Mayor during his civic year and my deep sympathies go out to his family.”

Councillor Hussain was born in Mirpur in Pakistan and moved to the UK in 1971, at the age of 12, with his family. He was educated at Greenhead Grammar School in Keighley.

He became a Labour councillor the Keighley Central Ward in 2010 and sat on a number of Council committees in his ten years as an elected member. He was currently Deputy Chair of the Keighley and Shipley Area Planning Panel and Keighley Area Committee, and a reserve member of the District Planning Panel.

He served as Lord Mayor of Bradford in 2017-18, during which time his Lord Mayor’s Appeal raised thousands of pounds for the Down Syndrome Training and Support Services in Bingley and the Wishing Well Appeal.

Councillor Hussain lived in Keighley and leaves a wife and seven children, two daughters and five sons. He had been married to his wife, Shahnaz Akhtar, since 1978. He came from a large family and had three brothers, two step-brothers and two step-sisters.

He was a devout Muslim and attended Markazi Jamia Masjid Mosque. 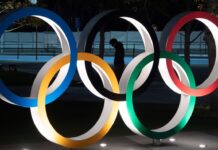 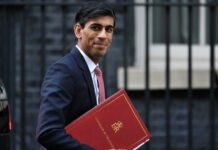