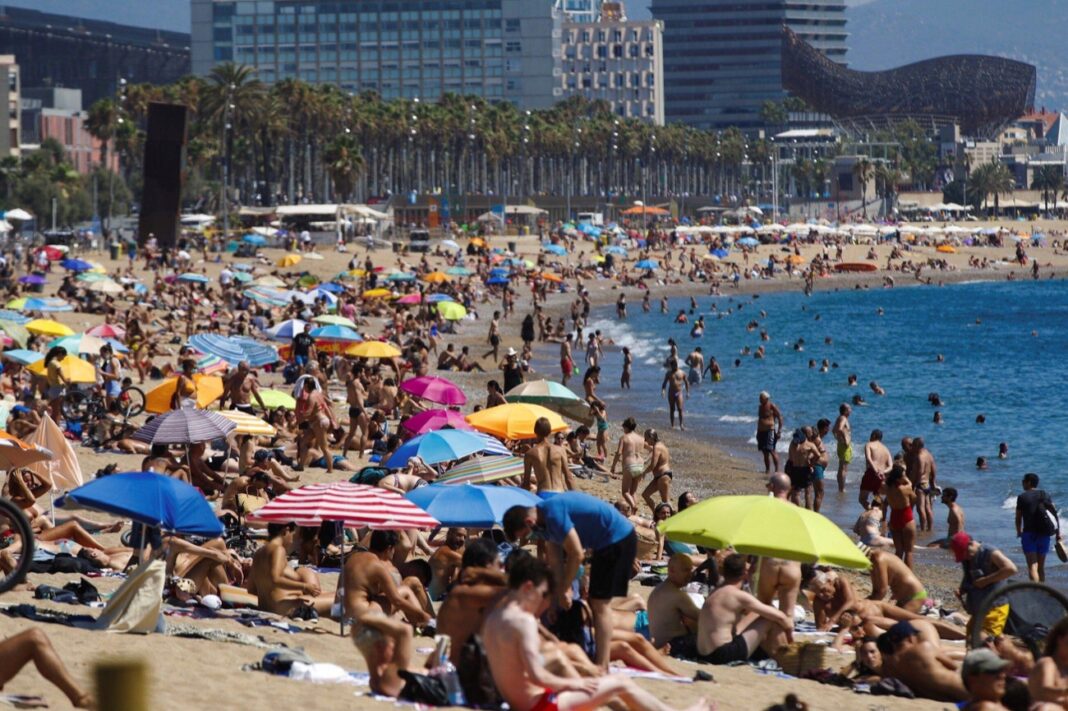 German-owned tour operator TUI has cancelled all British holidays to mainland Spain from Monday until 9th August, following the UK government’s decision to require travellers returning from the country to quarantine.

Other major British airlines have so far held off cancelling flights to Spain.

TUI, Britain’s biggest tour operator, said its decision did not apply to the Balearic Islands and Canary Islands, where coronavirus case numbers are markedly lower than in parts of mainland Spain.

The newly-imposed rule to self-isolate, abruptly introduced at midnight on Saturday 25th July hours after being announced, follows a surge in Covid-19 cases in parts of Spain in recent weeks.

Meanwhile holidaymakers already in the country will still be able to take their original flight home. However, anyone who is quarantining at home will not be able to claim for statutory sick pay.

TUI said customers impacted by the cancellations would be able to receive a full refund or the option to rebook their holiday.

The operator said it was in contact with Britain’s Foreign Office ‘to understand’ why the government has introduced quarantine measures for all of Spain, when its travel advice is less stringent for the Balearic Islands and Canary Islands.

They said: “We believe regional travel corridors need to be considered. The UK Government must work closely with the travel industry as this level of uncertainty and confusion is damaging for business and disappointing for those looking forward to a well-deserved break.”

The UK decision requires people arriving from Spain to self-isolate for two weeks.

Meanwhile budget carrier EasyJet has said it would operate its full schedule in the coming days but that customers who no longer wish to travel could transfer their flights without a change fee or receive a voucher for the value of their booking.

The new quarantine measures is deeply disappointing to the tourism sector, which was aiming to recover some of its revenues during the peak summer weeks after being decimated by months of lockdown.