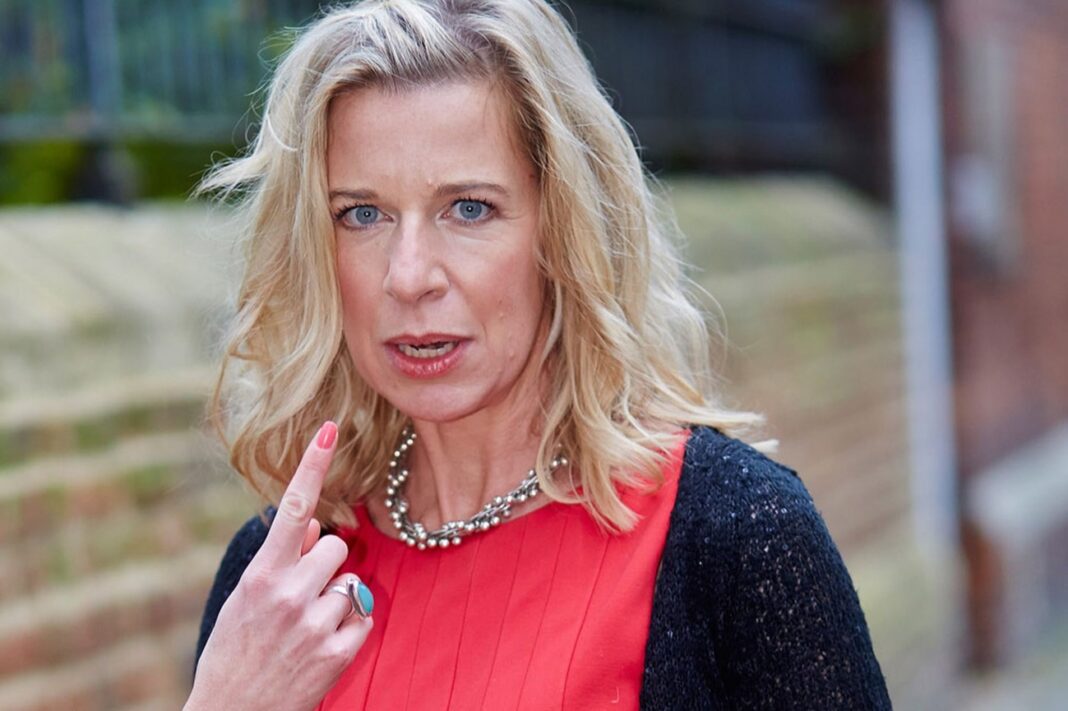 Hopkins, who regularly promotes pro-Trump, pro-Brexit and anti-immigration messages, had more than 1.1 million followers. She was removed to “keep Twitter safe”, according to the social media platform.

The move came hours after she had complained that her blue “verified” check mark, which lets users know that an account is authentic, had been removed. A spokesperson for Twitter confirmed her removal.

The statement read: “Keeping Twitter safe is a top priority for us. Abuse and hateful conduct have no place on our service and we will continue to take action when our rules are broken.

Recently, she has been criticising the Black Lives Matter movement as well as the government’s decision to offer free meals to children during school holidays, a campaign driven by the Manchester United footballer Marcus Rashford.

In her final tweets before the ban, she celebrated hitting 1.1 million followers and urged her fans to follow her on Instagram.

Hopkins, who rose to prominence as a contestant on The Apprentice, was was forced to apply for an insolvency agreement in 2018 to avoid bankruptcy after a costly libel case involving the food writer Jack Monroe. 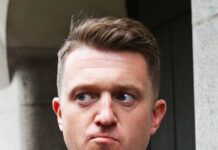 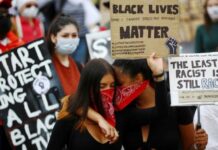