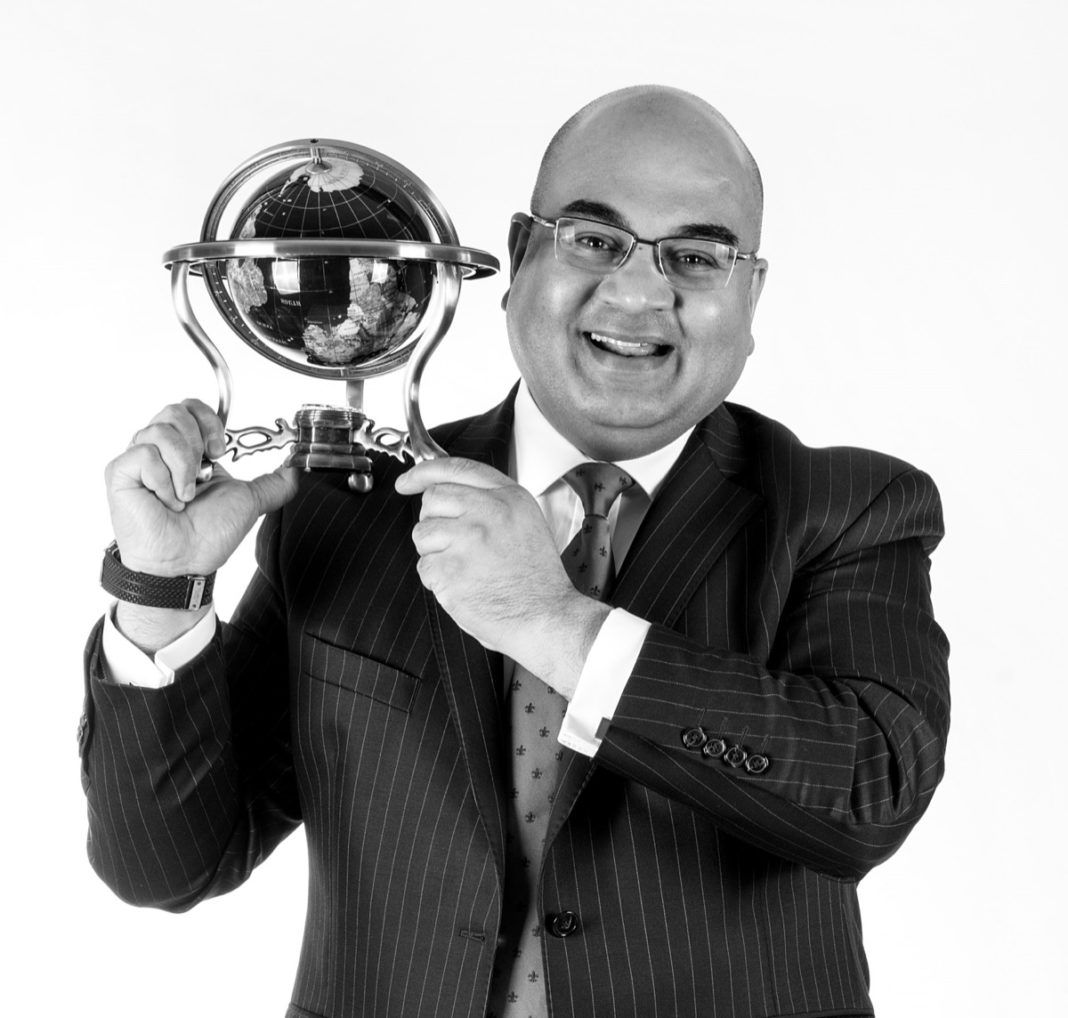 Readers of this publication may recall a few months ago an editorial on Force Majeure Clauses and whether they could be relied upon by a party who is unable to fulfil their contractual obligations as a result of the COVID-19 pandemic. The recent case of 2 Entertain Video Limited v Sony DADC Europe Limited has clarified when a Force Majeure Clause will apply.

In that case £40m worth of stock belonging to 2 Entertain stored in a warehouse belonging to Sony was lost during the 2011 London riots when intruders broke into the warehouse and started a fire which destroyed it. 2 Entertain, who had a logistics and distribution agreement with Sony, sued Sony on the basis that it had failed to keep the stock secure in the warehouse and to adequately assess the risk of intruders or fire.

As part of its defence, Sony relied on a Force Majeure Clause within the agreement which stated that:

“Neither party shall be liable for its failure or delay in performing any of its obligations hereunder if such failure or delay is caused by circumstances beyond the reasonable control of the party affected including but not limited to industrial action (at either party), fire, flood, wars, armed conflict, terrorist act, riot, civil commotion, malicious damage, explosion, unavailability of fuel, pandemic or governmental or other regulatory action.”

However, the Judge found that the break-in at the warehouse was foreseeable and could have been prevented by Sony by having better security on the building. On that basis, it could not be considered an event of force majeure under the agreement because the failure to prevent the damage by fire was not caused by circumstances which were beyond Sony’s control.

Sony could not have prevented the riot from occurring but it was not the riot that directly caused the damage but instead it was the break-in and the subsequent arson and that was something which could have been stopped by Sony. For those reasons, the Judge held that Sony could not rely on the Force Majeure Clause and was responsible for 2 Entertain’s losses albeit it was subject to a contractual cap of £5m under the agreement.

This case is an important reminder that Force Majeure Clauses will not protect businesses which could have reasonably taken action to avoid the type of problem or event set out in the clause but failed to do so.

Although the crisis caused by the COVID-19 pandemic would constitute an “unforeseeable” event outside a party’s reasonable control (and pandemic is specifically referred to in the Force Majeure Clause in this case), those affected would still be expected to continue to take reasonable steps to comply with the terms of the agreement which they are able to still perform and to mitigate the effects of any non-performance as far as possible.

It is not enough to simply say that the pandemic was beyond the party’s control any more than it was for Sony to say that the riot was beyond its control. A defaulting party cannot simply assume that because the pandemic has resulted in a number of events which has led to the contract not being performed, the failure of performance can be excused and that there is no breach of contract.

If you require any assistance with contractual matters or any COVID-19 related issue then please contact Luke Patel at Blacks Solicitors on 0113 227 9316 or by email at “LPatel@LawBlacks.com”.